To Combat Philadelphia Gun Violence, We Must Dismantle the Office of Violence Prevention

With a nearly $10 million annual budget and no strong track record of results, the city's leading department on addressing gun violence has become a detriment to tackling this public health crisis. 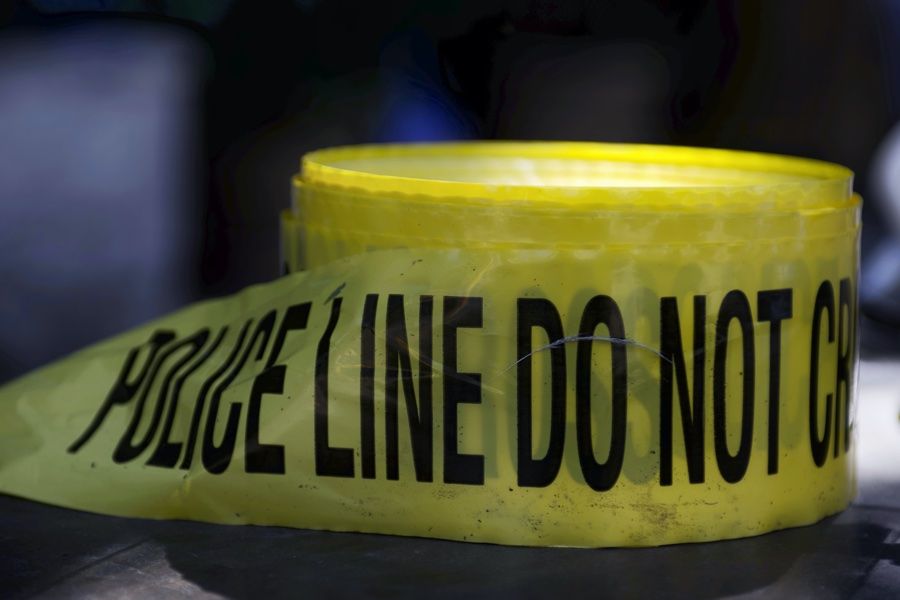 At this point, to describe our city as a broken record in how it responds to gun violence would be an understatement.

Here’s how it usually goes: Philadelphians get shot. The media reports how it’s an unprecedented moment. Social media demands more action from the city. Officials conduct hearings, task force meetings and tearful rallies without much else to offer … and the shit repeats itself.

Philadelphia is now second only to Chicago in the number of homicides this year. As we head into the fall, more than 300 people have been killed so far in 2020 —the highest tally at this point in 13 years. Most of the victims are Black men, and most of the shootings are taking place in the most impoverished parts of the city.

Two years ago, Mayor Jim Kenney declared rampant gun violence a public health crisis. He had previously instituted what was supposed to be the city’s best idea for combating the carnage outside of law enforcement: the Office of Violence Prevention (OVP). Established in 2017 and currently operating with a budget of $9.5 million a year, OVP was supposed to implement various initiatives to help reduce the rate of gun violence in Philadelphia. Three years later, the office continues to lack the necessary data, details and urgency required to be taken seriously.

This summer, I attended several of the virtual City Council emergency hearings that were intended to unpack some of the current efforts to address increasing gun violence. Like me, Councilmembers weren’t impressed with the responses by senior leadership running the OVP.

“It sounds like we have a whole lot of programs that probably are with the best of intentions, but behind those programs, I don’t have any numbers,” said Councilmember Cindy Bass.

“Please don’t mistake the fact that we don’t have the numbers as a lack of urgency or caring,” Vanessa Garrett Harley, deputy managing director for criminal justice and public safety, said in response.

Excuse me? Isn’t that like, you know, your job?

So taxpayers are currently spending nearly $10 million a year for a department that has adults conducting trial-and-error experiments to reduce gun violence — without any way of quantifying or holding themselves accountable?

There’s only one way to address this incompetence at a time when we need change the most: Dismantle the Office of Violence Prevention immediately.

Either fire all of the current senior leadership for their embarrassing inability to come correct in the middle of a crisis, or restructure the entire OVP to make it more accountable and effective.

The OVP has had three years, and millions of dollars, to get its act together. I’ve sat on the boards of lesser-funded nonprofits that have had to produce more reports and data just to get a few thousand-dollar grants. The fact that our city’s biggest institutional response to this public health crisis lacks the preparation and seriousness required to tackle this issue should alarm all of us.

“If gun violence is a priority for this administration, then every department has to talk the talk,” said Councilmember Maria D. Quiñones-Sánchez during one of those virtual hearings.

I agree: Too much of the current conversation has been in platitudes, lacking the aggressive action necessary to make a serious impact. OVP needs to be made anew with better leadership, enforced accountability, visible goals, and expectations for outcome data that the city can use to inform policy.

Right now, the Office of Violence Prevention’s lack of data hampers elected officials’ ability to implement sound, smart legislation to address gun violence. The OVP has proven to be more detriment than solution.

Mayor Kenney should dismantle the OVP or expect the same unprincipled efforts to eradicate the bloodshed that continues to ravage our communities.

This isn’t just a matter of principle, but one of life and death. We need more than anti-gun violence rallies and hearings. The time is long overdue to take this crisis seriously.