Catching up with the NPR icon as she celebrates 45 years on Philly public radio. 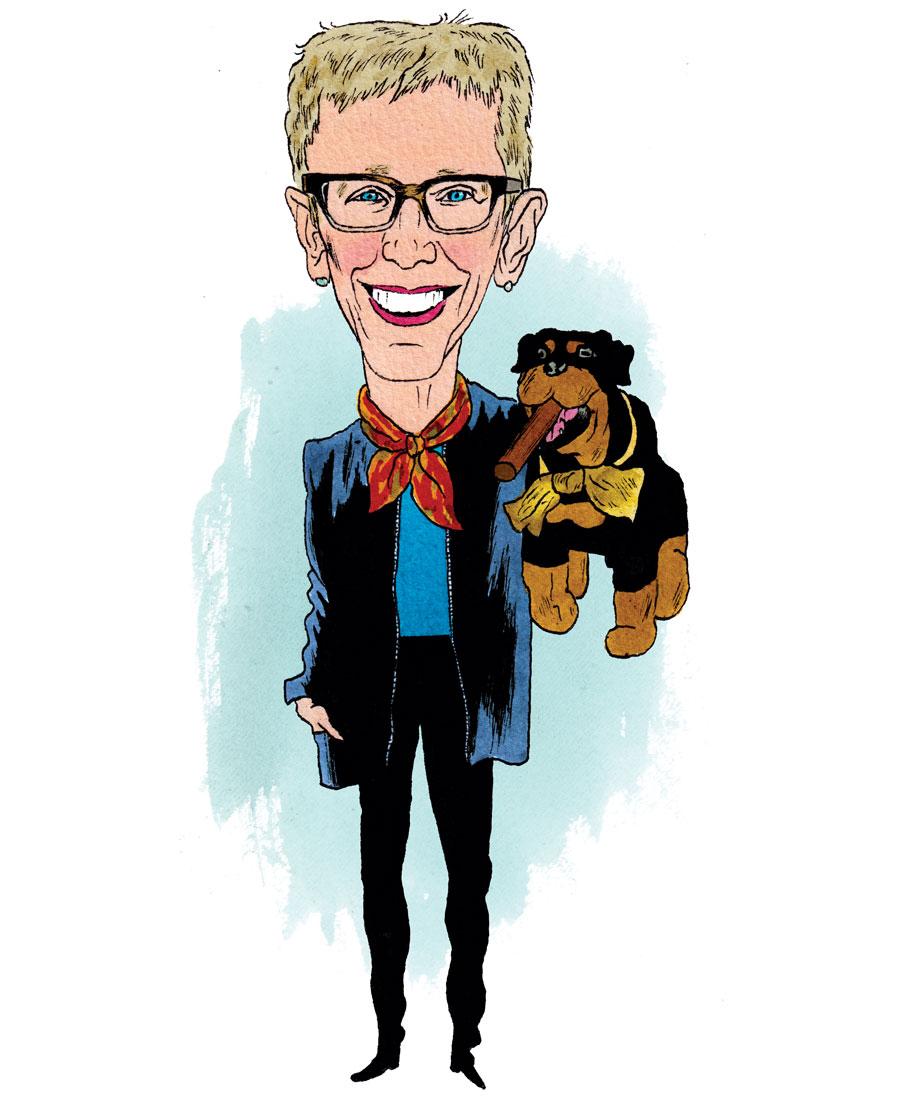 I grew up in … Brooklyn, before it was hip to be from Brooklyn.

My toughest subject in school was … gym.

The first real job I had was … as an eighth-grade teacher. I lasted maybe six weeks before I got fired. Then I started in public radio in Buffalo.

My husband, Francis [Davis], and I met at … a record store where he worked on the University of Pennsylvania campus.

I decided not to have children because … I grew up in a neighborhood where the women were mostly full-time homemakers, and I wanted a different life. I felt privileged to be in the first generation of women who had that choice thanks to reliable birth control and the women’s movement.

The interview that made me laugh the most was … the Conan O’Brien writer Robert Smigel, who was Triumph the Insult Comic Dog. As a rule, I do not interview people in persona, but in that case, I interviewed Triumph. It was hilarious. He threatened to walk out like Bill O’Reilly.

If the White House called and told me Donald Trump wanted to come on the show tomorrow, I would say … Let’s do it. I imagine it wouldn’t go well, but it would be interesting.

The first thing I do when I wake up in the morning is … eat oatmeal and fruit and read the New York Times. I only read it online these days, because I feel uncomfortable touching the paper when it is delivered.

I was last overseas … a really, really long time ago. England. Sometime in the ’80s.

The first album I bought was probably … Meet the Beatles.

If you really want to annoy me … talk nonstop.

The last time I had long hair was … in the ’70s. That’s when I had the very, very long hair that was down my back and frizzy. I cut it to chin length in the late ’70s. And then in ’87, when the show went national, they had to take press photos of me, and I looked at my hair and realized something needed to be done, and I’ve kept it super-short ever since.

Social media is … something I lurk on. I don’t tweet, but I follow people who don’t know I’m following them. People don’t need to see what I have to say on Twitter.

Published as “One of Us: Terry Gross” in the September 2020 issue of Philadelphia magazine.