The Best Thing That Happened This Week: Hooray for Lawyers!

Did we actually just say that?!? 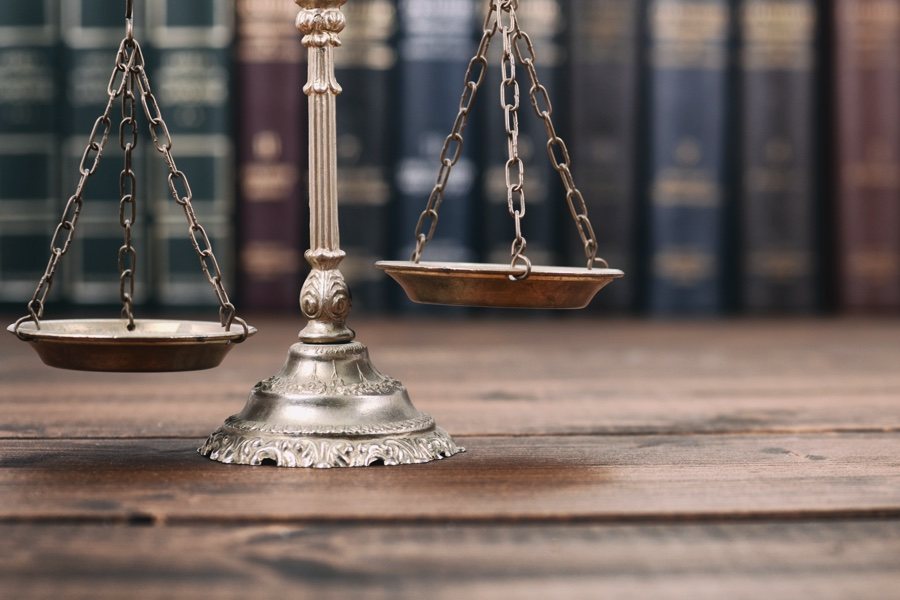 We know, we know; we hate lawyers as much as the next guy. Maybe more so — we have some in our family. But we have to admit, we’re impressed with a new plan from Philly’s own Ballard Spahr LLP — one of the biggest law firms in the country — to put the power of its 250-person litigation team to work for racial justice … for free.

That’s right. On Monday, Ballard Spahr chairman Mark Stewart announced the creation of a “Racial Justice and Equality Initiative” that will take on pro bono cases “that specifically address racial justice issues, such as policing, education, and voting rights.” The firm will also, Stewart said, establish partnerships with and provide financial support for organizations that promote racial justice. “We recognize that, as professionals, we are in positions of privilege, and that with this privilege comes the responsibility to both acknowledge the inequities of our system and to fight them actively,” Stewart said in announcing the initiative. “By putting the vast talents of our lawyers — who have a long history of litigating these issues — and the resources of this firm behind this fight, we hope to be a part of the change that must happen nationwide.” Hey, whaddya say we don’t kill all the lawyers after all?