Police Commissioner Danielle Outlaw on Watching the George Floyd Video: “That Just Did Me In” 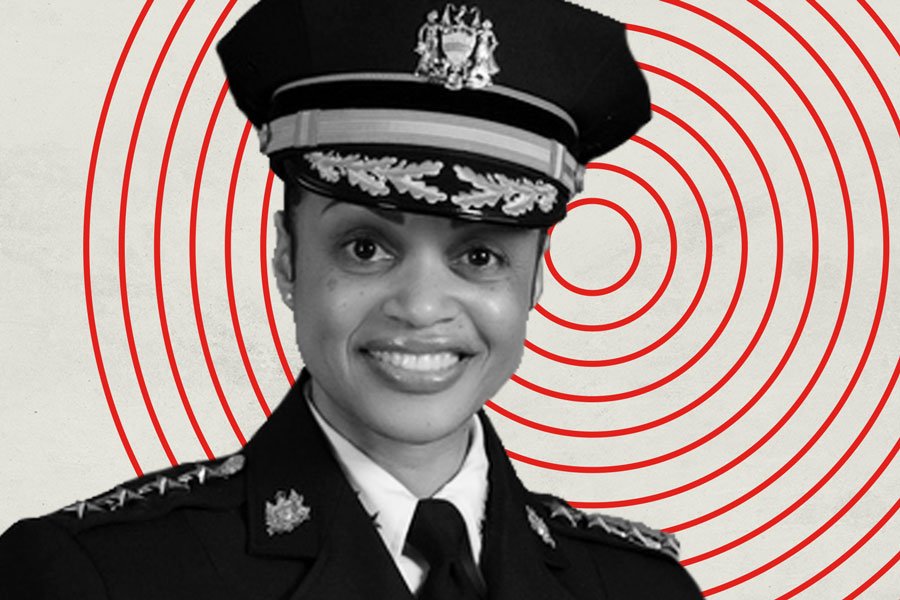 “I would say, like anyone else, hearing a grown man call out for his mother…that just did me in,” Outlaw said. “We’re human beings first. All of us, regardless of what we look like, we have far more in common than not. All of us have mothers, regardless of what the relationship is. That was a big one for me. So I chose to watch it. That’s something you can’t unsee, and actually it’s something you can’t unhear.”

In an interview conducted by Tamala Edwards of 6 ABC, Outlaw touched on a number of topics, including the push in some quarters to defund or disband police departments, her desire to work closely with the community in Philadelphia, and the emotional conversations she had with her own two sons about the death of George Floyd.

“It’s clearly a moment of opportunity,” Outlaw said of the protests and trauma of the last couple of weeks. “You’ve got to hit rock bottom to truly recognize there’s nowhere to go but up from here. And I think that’s where we are.”

Watch the full interview below.