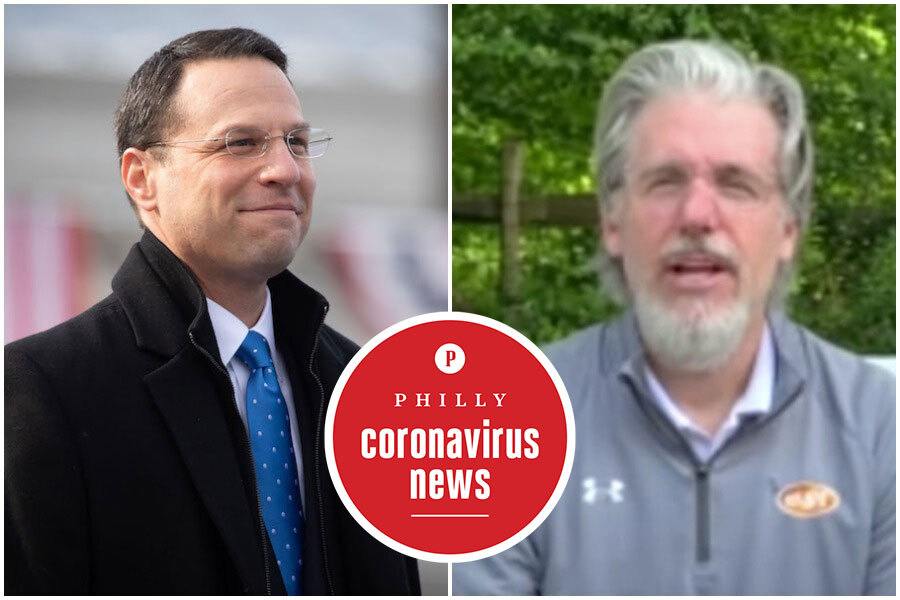 On Tuesday, we told you that some parents are outraged at prestigious Main Line-based ESF Camps over the company’s refund policy now that on-site summer camp has been canceled this year due to the coronavirus. And now, we’ve learned that they’ve been flooding the office of Pennsylvania Attorney General Josh Shapiro with complaints.

“We’ve received 40 complaints about ESF,” says a spokesperson for Shapiro. The spokesperson declined to comment any further about ESF. He also explained that it is the office’s policy to neither confirm nor deny the existence of an investigation.

After ESF Camps announced the cancelation of all on-site activities this year, the camp gave parents three options:

But that refund option comes with some pretty significant fine print. ESF’s refund policy mandates that ESF would take 30 percent of the money that parents paid up front. In the case of that Wynnewood mom, she paid out $9,000, meaning ESF would take $2,700.

The company later explained that the 30 percent deduction would be used to cover costs that ESF has already incurred, like program enhancements, staff training and capital improvements to camp facilities. ESF called those costs “unrecoverable.”

Then, after taking its 30 percent, ESF doesn’t just hand you the balance. No, the refund would be paid in three installments, with the last one scheduled for the end of May 2021 — a long way off.

And so, the parents have turned to Pennsylvania’s top law enforcement official, asking his office to intervene.

“I want the attorney general to investigate whether this is legal,” says Villanova’s Jodi Teitelman, who says she also has about $9,000 tied up with ESF Camps right now. “Somebody should certainly be investigating the financial situation here. They’ve taken how much money from how many families. Where is it?”

While Shapiro’s office wouldn’t get into details about the complaints against ESF, the office did have the following to say about obtaining refunds in general, including from summer camps: “We mediate disputes and help enforce Pennsylvania’s consumer protection law. If the service isn’t being provided, consumers had better get a fair refund.”

ESF Camps was started in 1982 as a two-week tennis camp by Main Line brothers Michael and Bill Rouse while they were students at the Haverford School. It has since grown to eleven locations in five states and is considered by many to be the gold standard of summer day camps.

An ESF spokesperson declined to comment for this story. We also asked the company if ESF received any Paycheck Protection Program (PPP) funding through the federal CARES Act, but the spokesperson wouldn’t say. 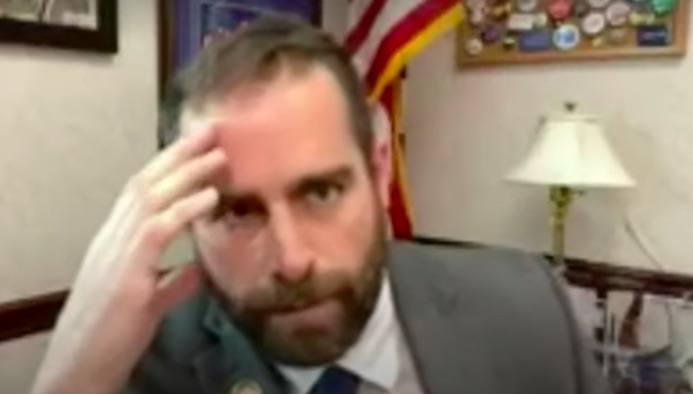 Brian Sims has a history of losing his shit online. Without thinking about it too hard, my two personal favorites are his middle finger to Mike Pence moment and then the time that he berated an “old white lady” who was quietly protesting outside of Planned Parenthood in Center City.

Well, on Wednesday, Brian Sims lost his shit online yet again. He did this immediately after learning that a Republican colleague in Harrisburg potentially exposed him and a bunch of other people to the coronavirus, all while Republican leadership in Harrisburg apparently knew about it.

I could say more about this video. I could do a full blow-by-blow analysis. But really, it would be like me trying to explain 2001: A Space Odyssey to you instead of just letting you watch it yourself.

So here you go:

The Rise of Rats and Raccoons

I just love a good story about wild animals in the city. So I’m thankful for Inquirer scribe Rob Tornoe who brings us this tale of how rat and raccoon sightings in Philadelphia are on the rise during the coronavirus pandemic.

And apparently, the rats are becoming more “aggressive.” Yikes! Plus, residential (as opposed to commercial) calls to exterminators about rats are “spiking.”

“Downtown was a smorgasbord, with all those little back streets and old dumpsters,” one exterminator told Tornoe. “You could just smell the rats. The garbage is gone now, so they’re going to adapt. They’re going to move on.”