Under a new plan, middle and high schoolers in the Main Line community would get to sleep in longer — but elementary students would start more than an hour earlier. And their parents aren’t happy. 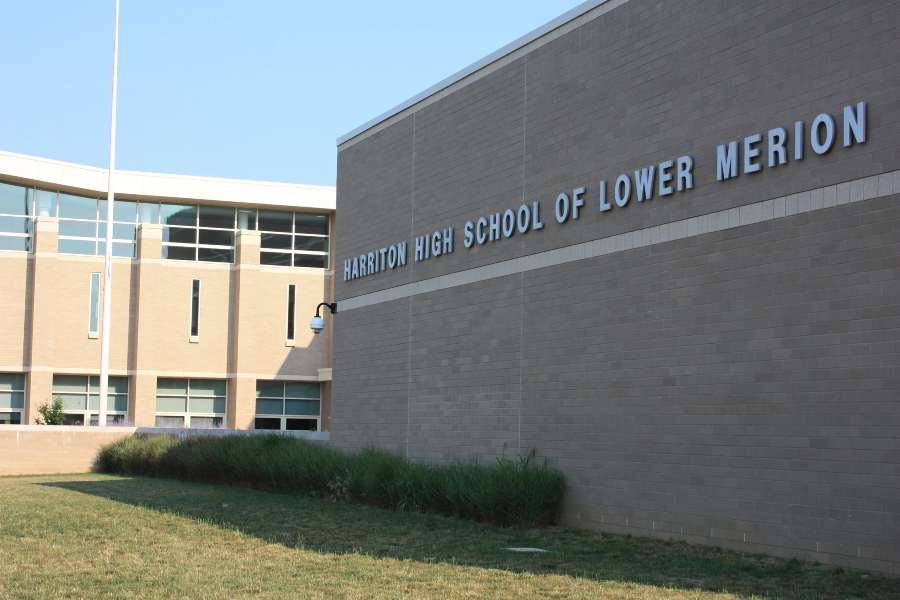 The hot topic of discussion among the Lower Merion School District community of late? The circadian rhythm.

In case you aren’t familiar with the concept (we don’t blame you), the circadian rhythm is what’s referred to as our “internal clock,” or the bodily processes that regulate our sleep schedules. Researchers say that when puberty hits, the rhythm shifts, causing children to go to bed later.

The notion is being considered across the nation as more and more school districts delay their start times to better align with teenage sleep schedules, citing an increased risk of depression and poor academic performance as some of the negative consequences of sleep deprivation in adolescents.

The Lower Merion School District is considering the switch too — but debate over the move is especially fierce in the wealthy, educated Main Line community, where a series of meetings on the topic, including one of the school board on Tuesday, have grown contentious.

An LMSD school board advisory committee (comprised of parents, staff members, business and community leaders) has proposed a new schedule that would delay start times for middle and high schools. But some parents say the move would come at the expense of elementary school students, who would begin school an hour and 15 minutes earlier than they currently do.

The school board is expected to vote this spring on whether to implement the changes. The district has considered the move for years, but as the decision nears, parents are weighing in more passionately — and many of them want the school district to consider other options.

Among them is Penn Valley resident Kimberly Neff, whose children will be attending kindergarten and second grade in the LMSD in fall 2020. Neff said she and other parents of elementary school children feel like the age group “is not being prioritized in this plan,” which is “shifting sleep deprivation from one age to another.”

Neff points to the American Association of Pediatrics’s recommendation that kindergartners sleep for 10 to 13 hours a night. For that, Neff says, she would have to ensure her children are in bed as early as 5 p.m. and no later than 8 p.m., which she said minimizes the amount of time for “the ever-important meal around the table, family time, story time and family life.”

Plus, she says, keeping secondary school children in school later than younger ones prevents families from being able to rely on older siblings for childcare.

“The fact that [children] are really going to be struggling to get that recommended amount of sleep, and the impacts on their family life, doesn’t seem to be being considered by the administration,” Neff said.

For its part, LMSD says the issue essentially comes down to busing.

The school district relies on a “three-tier” bus system, which means the same buses (and drivers) transport its 8,700 elementary, middle and high schools in shifts. That prevents any two age levels from being able to start at the same time — or too close together. Under this busing schedule, if the school wants to push back middle and high school start times in accordance with sleep deprivation research, it will have to shift elementary school as well.

Many parents want LMSD to switch to a “two-tier” bus system to allow two age groups to begin school at the same time. But LMSD estimates that switching to a two-tier bus system would require 53 extra buses and cost an additional $4.5 million.

Lots of parents say: Go for it. After all, LMSD is one of the wealthiest school districts in the state. (The district spends almost double what the School District of Philadelphia spends per student.)

But director of school and community relations Amy Buckman noted that Pennsylvania law sets a cap on the amount a school district can raise property taxes without first getting voter approval through a district-wide referendum.

Plus, she said, money isn’t the only issue preventing the district from adopting “two-tier” busing. Apart from cost, there are two other challenges. First, she points to a national school bus driver shortage and the fact that Lower Merion currently has 12 bus driver openings. (“It’s a full-time job with benefits, but it’s just hard to find drivers,” Buckman said.)

The other challenge is finding parking for those buses, which Buckman said has been difficult because of zoning restrictions and neighborhood opposition.

“Nobody wanted a parking lot,” Schwingen said. “Nor do I, to be honest, want one across the street from my house.”

Still, while Schwingen said she supports the proposed plan over the current schedule, she and other parents aren’t convinced the district has fully explored its options regarding a two-tiered busing system.

“I don’t at all dismiss the concerns of the young families,” Schwingen said. “I think they’re right to have serious doubts. I want to know the data, like how the school district got the number of buses [estimated to be required], how extensively they looked at rerouting and other creative solutions. We have no sense of those types of creative options.”

“All of these factors were part of the advisory group’s analysis of the options that led to their deciding against a two-tier model and in favor of the proposal currently before the Lower Merion Board of School Directors,” Buckman said.

Still, more than 800 parents have signed an online petition advocating against the proposed schedule change, which the petition calls an “untenable” plan “that works at the expense of sacrificing the wellbeing of the youngest kids.”

Recent listening sessions hosted by the district got fairly contentious, according to several parents. Schwingen said that at one point, parents berated a 15-year-old student who said the schedule switch would benefit him and other students feeling pressured to fill their schedules with AP classes and extracurricular activities.

“The response was shocking, because he was the only speaker other than the presenter who was bullied,” Schwingen said. “And I felt that it demonstrated on some level that some [elementary school] parents are in it for their own kid, and I’m not convinced they care about the big picture. They can’t imagine their kids as high school kids. I think there’s a lack of vision.

“Anytime a change is proposed in Lower Merion, people push back without having been involved in the process,” she added. “In terms of demographics it’s a very well-educated population. People know how to advocate for themselves. They push back and they immediately threaten a lawsuit. That will come. I’m sure it will.”

Buckman said the school district has received more than 200 emails on the issue. While board members consider changing school start times, she said, LMSD is also analyzing homework policies and other potential changes to help alleviate school-related stress for high schoolers.

She encouraged parents and community members to reach out with concerns ahead of an January update from the board and the expected final vote this spring.

“The thing to remember is that this is a decision that doesn’t just impact our current school families,” Buckman said. “It’s a decision with a community impact. So that’s why we’ve been really trying to reach out to people and hear from them. But there are risks and challenges to any proposal.”