The state auditor general says Pennsylvania has failed to make a serious plan to deal with the effects of global warming. 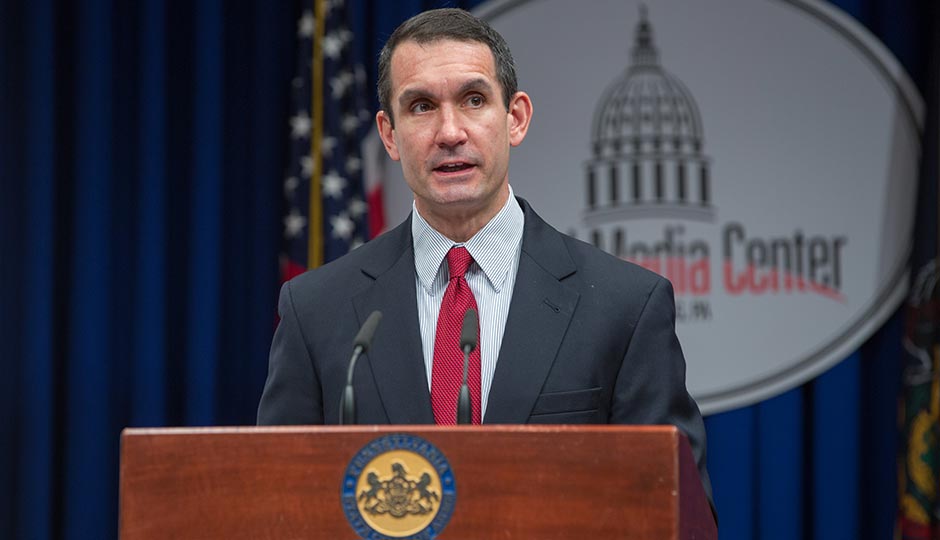 We already know that climate change has the potential to wreak havoc on our environment here in Pennsylvania and across the world (as we wrote in our November issue) — but the global crisis is also expected to cost the state lots of money. In fact, it already does.

Pennsylvania auditor general Eugene DePasquale laid out the financial impacts of climate change in a new report this week, stating that global warming costs Pennsylvania hundreds of millions of dollars a year. DePasquale’s team documented at least $261 million in climate-related costs to Pennsylvania in 2018 alone.

DePasquale — a Democrat whose probes have focused on recreational marijuana, the PPA, DNC surplus spending, and more — says the state needs to come up with a better plan to mitigate the future impacts of climate change. Climate experts say global warming poses threats to public health and safety as well as critical systems like agriculture, power, water, sewer, transportation, tourism, and forestry.

“What concerns me most are the potential impacts that we can’t yet see, driving new costs that will increasingly strain state and municipal budgets,” DePasquale said in a statement accompanying the report. “It’s difficult for most people to fathom the magnitude of the problems that lie ahead – which only makes the planning process even more challenging.”

Half of the climate-related costs to Pennsylvania in 2018, or $125.7 million, came from infrastructure damage caused by record-breaking floods and landslides, DePasquale said. According to his report, though, some projected costs and issues include:

The auditor general called for more leadership at the state level, stating that “taking a solely reactive approach will lead to millions of dollars spent on recovery and remediation” and that the “federal government cannot, and will not, bail us out after every storm.”

DePasquale noted that the Federal Emergency Management Agency failed to cover $63 million in damage to public infrastructure across the state last year.

Among other recommendations, DePasquale suggested that Gov. Tom Wolf create a climate hub to improve coordination on climate change-mitigating efforts among state, county, and local leaders, as well as improve the state’s public awareness campaign and develop and implement measures for its Climate Action Plan. The auditor general also suggested that that Wolf include in his 2020-21 budget a funding increase for all state agencies involved in planning for climate change.