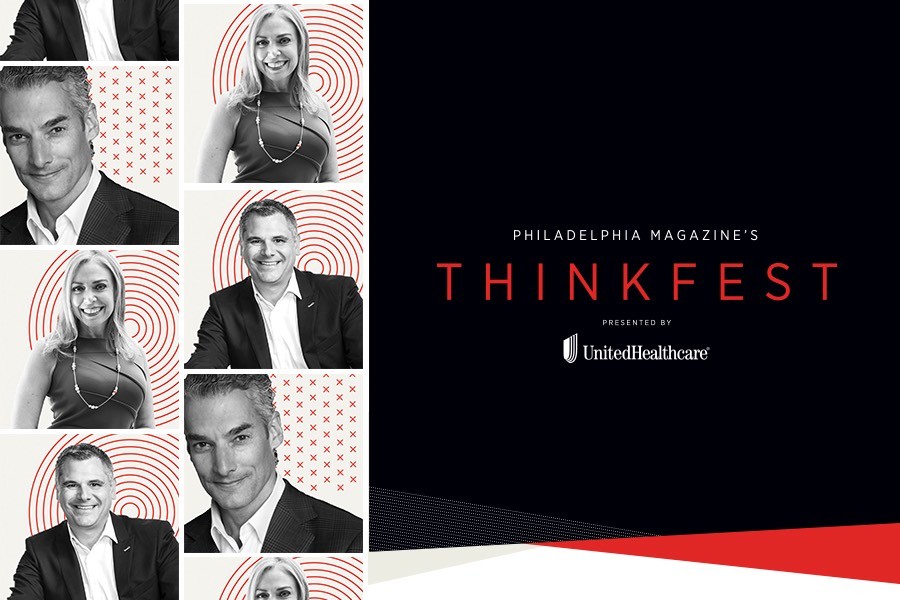 If Philadelphia’s going to become the greatest city in the U.S., it will have to learn to embrace its past.

Currently, we could be doing better. Independence National Historical Park, which brings four million annual visitors to the city —more than any other site in town, aside from Reading Terminal — is woefully underfunded and could use a few improvements. (You can read more about those troubles here.)

But fast-forward to 2039. That’s what we’ll be doing at this year’s ThinkFest conference, held at Penn’s Annenberg Center for the Performing Arts. We’re pretending that Philadelphia has become the greatest city in America, and we’ve convened a whole bunch of smart people in town to talk about how we got there. At one of the talks, you’ll hear from a trio of panelists — Visit Philly CEO Jeff Guaracino, city representative and woman-about-town Sheila Hess, and advertising agency CEO Marc Brownstein — all of whom know that treating Philly’s history as an asset is a critical part of the process. It’s no coincidence that some of the world’s greatest cities — places like Paris, Rome, Kyoto — are richly suffused with history.

As ThinkFest will make quite clear, it’s going to take considerable effort to transform Philly by 2039. Embracing our history will be a challenge, too, but there’s one critical difference between that and, say, reducing the poverty rate. Independence Hall, the Liberty Bell, the First Bank of United States — these are all assets that we already have. We just have to make better use of them.

In 2039, America will be 263 years old. Philly, as the birthplace of that democracy, ought to be a bit more proud of itself. Guaracino, Hess, and Brownstein will tell us how we managed to start thinking that way at this year’s ThinkFest. Get tickets while you still can.