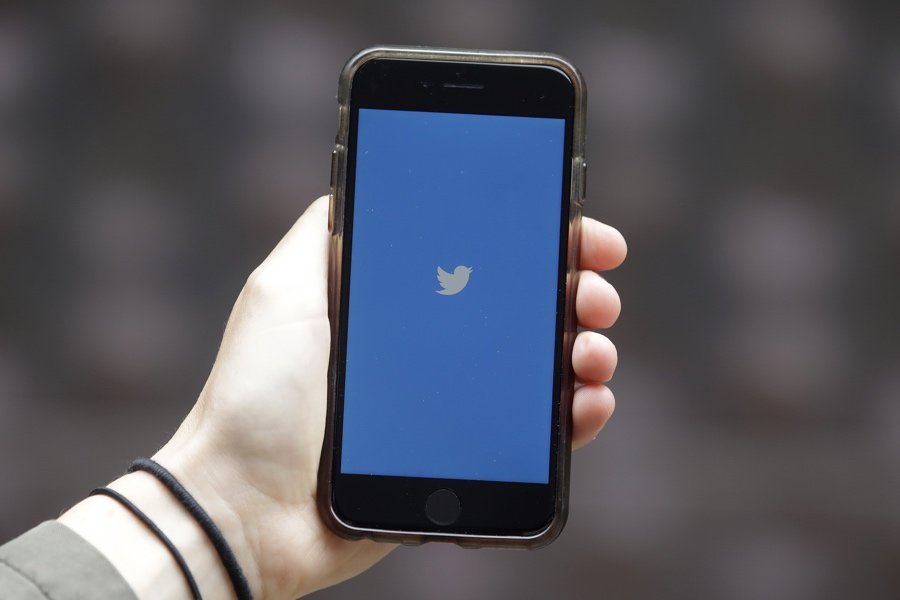 A study by a Penn professor found that people who send longer tweets are less mean. Photo by Jeff Chiu/AP.

You need only spend about 20 seconds online to realize that, for all of social media’s grand ideals about promoting information and interconnectivity, the reality is that they end up promoting something closer to a Socratic nightmare — threads and arguments replete with anonymous vitriol and obstreperous straw men.

At least that’s the conventional narrative. Yphtach Lelkes, an assistant professor at Penn’s Annenberg School for Communication, wanted to quantify how uncivil social media actually is — and see if anything can be done about it. When Twitter doubled its 140-character tweet limit two years ago, it created a sort of natural experiment: Would the increase in space make people even nastier?

To answer the question, Lelkes performed a machine-learning analysis, tracking the content and incivility of Twitter responses to U.S. politicians sent before and after the character-limit change. Among the findings: people who used the extra space on Twitter were more civil by about 1.5 percentage points. But, as Lelkes notes, the effect is small, and there’s still plenty of incivility left. We spoke with him over the phone about his research and if anything else can be done to tame the online mob.

You’re on Twitter. I think you’ve got something like 5,000 tweets, so it’s fair to say you’re a pretty active user.
I’m saddened to learn that, but yeah, I guess so.

So from a purely anecdotal standpoint, do you find it to be a healthy arena for discourse?
I think it depends on who you’re listening to or who you’re following. For instance, “academic Twitter” is very healthy. It’s a very supportive environment and a useful way to send out information to other academics and get comments and feedback. In other areas things are much less positive.

Ultimately, just four percent percent of political messages that you tracked on Twitter were deemed uncivil. That adds up over tens of thousands of tweets, but it’s a relatively low percentage. So is the narrative of incivility on social media overblown?
The people who are the most uncivil are the loudest. But it certainly sounds like the narrative is overblown. Generally online discussion is better than the media or academics make it to be.

Your study focused on how user behavior changed after Twitter increased its character limit. How much of the badness you see online is endemic to human nature? Can that be changed by changing the platform?
“Are people naturally good or bad?” is sort of a question that is beyond my pay grade. But the question of “Can we design technology so it puts pressure on people to behave differently?” — I think so. The obvious change would be anonymity. When things are anonymous, people don’t feel that social pressure to censor themselves.

You also sought to measure the quality of deliberation. One of the benchmarks you used for that was the presence of statistics in tweets. I don’t need to tell you that stats can also be manipulated or used in bad faith. So why count those as a measure of good deliberation?
We see it as people engaging in the discussion. They’re having a back and forth, rather than just shouting into the wind. They’re trying to use some evidence, even if it’s facetious evidence. I mean, it’s a good point and not something we could have determined, how they’re using the evidence or the quality of the evidence. It’s certainly a limitation that you’re pointing out, and a fair one.

You hypothesized that making tweets longer would decrease incivility. How did you arrive at that?
Our notion was that less space allows you to be abrupt, and that is basically synonymous with being uncivil. Before, you could tell somebody to screw off. Now, you can tell them why to screw off. You have more space to elaborate on your ideas.

YouTube has been in the news for its algorithm that’s reportedly funneling users down an increasingly extreme slope. Twitter has the reputation of harboring Nazi and white nationalist sympathizers. Facebook has been the most talked-about in terms of fake news and “deepfake” videos that they’re oftentimes not taking down. So just out of those three platforms, how would you rank them in terms of harm they’re causing to civil discourse?
The positive thing about Facebook is that it’s not anonymous. One reason I’m less concerned about Twitter generally is that most people aren’t on Twitter. Twitter is a pretty elite platform and it’s mostly filled with news junkies. YouTube seems particularly problematic to me because people kind of binge it and it sends people down these rabbit holes. There’s a lot of kids on it, so there’s the radicalization effect, the vividness of video, and the fact that they don’t really seem to be doing much censoring.

If you had to make any sort of prescription about what these sites had to do to increase positive discourse, what would it be?
It’s hard because, until very recently, a lot of academics believed that it’s good to expose people to other voices and to get people out of their echo chambers. But now there’s this research that says actually hearing the other side just makes you more polarized.

That makes you wonder, then, how much can actually be done. If echo chambers are polarizing us, and getting out of the echo chambers is polarizing us, then what’s left?
Well, we weren’t always polarized. Some people argue that elites and media outlets are so extreme and so partisan these days because when there’s so much competition between outlets, or so much competition between elites, the people who are the most extreme are the ones who get clicks. And that’s what’s kind of inherently polarizing. So if you’re stuck in your echo chamber and you just hear extremists on your side, you’re gonna get mad; and if you get out of your echo chamber and just hear extremists on the other side, you’re gonna get mad. Maybe a solution is to amplify those more moderate, sensible voices.