The Best Thing That Happened This Week: Bye-Kofsky!

The bilious Daily News columnist finally hangs it up. 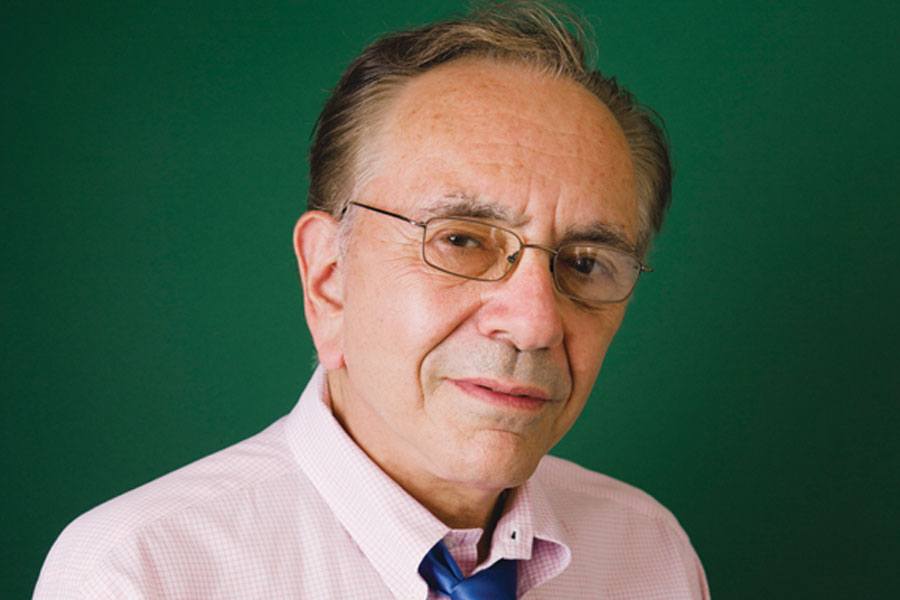 Aw, Stu. We can’t exactly say we barely knew ya. Not when every time we turned around, there you were with your musty, moldering, antediluvian takes on bicycles. Or soda pop. Or parking. Or immigrants. Or a column on a column by a competitor you deemed unworthy that, you publicly chortled, didn’t garner any comments (um, neither did yours, Stu). Or — our personal fave! — abortion. Or the very special pleasures of sex tourism in Thailand. What a career, what a career! Stu’s Twitter announcement on Thursday that he was taking a buyout was greeted with the sort of grateful, sentimental commentary (“Don’t let the door hit you on the way out, scum”; “See you in hell, old fucker!”) that might be expected for what amounts to the end of an era. His final column, true to form, bemoaned the normalization of deviancy and the nightmare hordes of immigration. Gee, we never realized “Bykofsky” was a Lenni Lenape name. Oh, by the way, guess who was the very first to comment on the new blog that Stu announced would be his forthcoming platform? No, really, kids: Go ahead and guess!