His new biography, Smokin’ Joe: The Life of Joe Frazier, is out now. 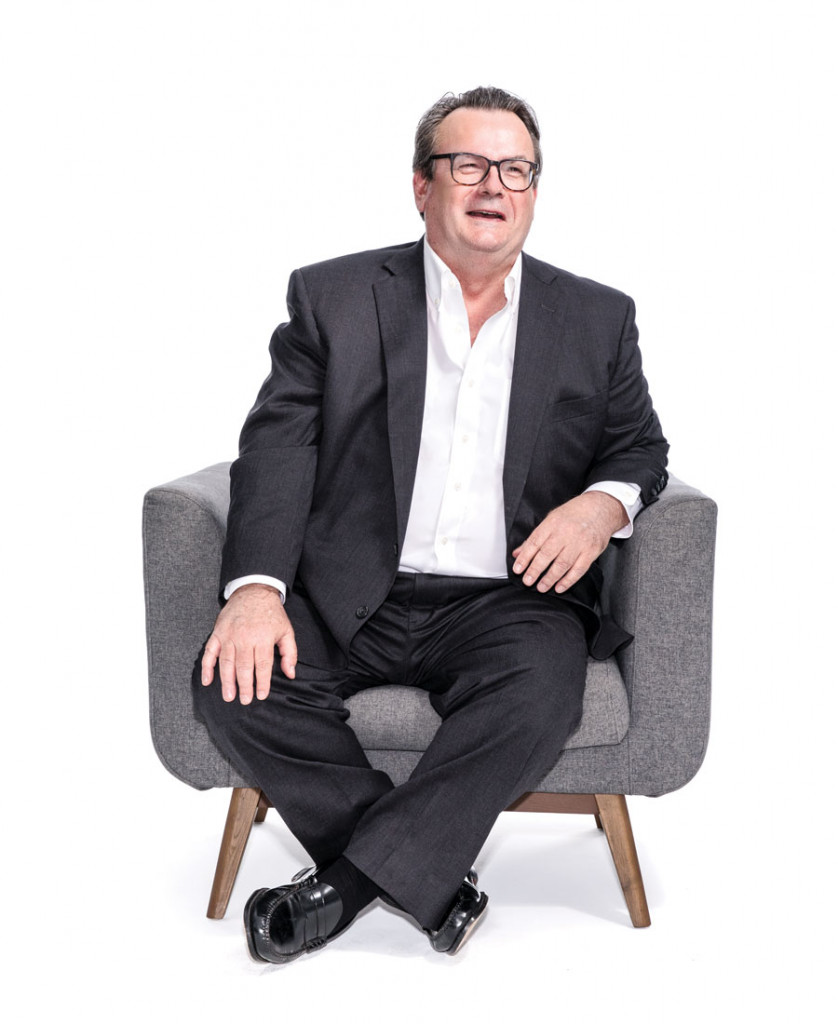 Philadelphia was a boxing town well before Joe Frazier. What made it such a hot spot?
It’s a sport that attracts the poor. Back in the day, it was run by the Police Athletic League. That’s how Frazier found his way to the gym. The gyms were focal points. And the fights in those places were just brutal. Joe could not have picked a better place to get his career under way.

Boxing has lost much of its popular appeal. What about that time and place in the 1960s and 1970s made it so compelling, as opposed to today?
Some of the great athletes who would otherwise have gone to boxing have now found their way into basketball, football and baseball. When Joe came up, it was the golden age of the sport. The talent is not going into the sport the way it once did.

The sport doesn’t seem to have characters like Muhammad Ali or Frazier anymore.
It’s just not the way it was. One of the real delights of doing the book was going back and reading the reporting from the ’60s and ’70s. The writers would go to the fight camp well in advance. A narrative would emerge. Personalities would emerge. And the Frazier/Ali fights were the culmination. None of that happens now.

Frazier had an ambivalent relationship with Philadelphia. Even after he won an Olympic gold medal in 1964, he said of the city, “They don’t know when they’ve got something.”
He would go in these dark moods. He had sort of a lover’s quarrel with Philadelphia for a long time.

Did you ever get the sense that the city was slow to embrace him for racial reasons? In the book, you mention Phillies player Dick Allen, who had a fraught relationship with the city.
Well, racial tensions were pitched in those days. There could be some of that. I think there are certain parallels between how Dick experienced the city and how Joe did.

The first boxer whose name comes to mind when you think of Philadelphia probably isn’t Joe Frazier; it’s Rocky. In some ways, Frazier’s legacy has been eclipsed by a fictionalized boxer who is white.
Right. You said it. But I do think that worked itself out in Joe’s lifetime. The Joe Frazier that we saw in the ’60s was not the Joe Frazier we saw toward the end of his life when it came to his affections for Philadelphia.

Ali famously referred to Frazier as a “gorilla” in the buildup to their three fights. You spend a lot of time in the book parsing the hatred that developed between them.
Ali created that narrative. Frazier felt that he went far beyond what was necessary. But Ali was selling to a world stage. He understood marketing like no one else has since. If you go back and look at how he worked the press and how he worked the crowds, it was sheer genius. But he did go too far. It got rather ugly at times. I think in Ali’s later years, he regretted that.

Do you believe Frazier and Ali ever came to respect each other toward the end of their lives?
I think so. There are those who would disagree with me about that. When I started the book, it was an open question to me. Joe was a loving man. I think it’s important for people to know that. Years from now, when we look back on this period of time in his life, I hope we’ll be able to see him in full dimension, as opposed to simply a man who carried a grudge that played out in the ring.

Published as “The Hot Seat: Who Needs Rocky?” in the June 2019 issue of Philadelphia magazine.