Blackwell, who is running for reelection in City Council’s District 3, has claimed that Abdul-Aliy Muhammad instigated a fight at a campaign event and “hit a cop in the face” during a protest. 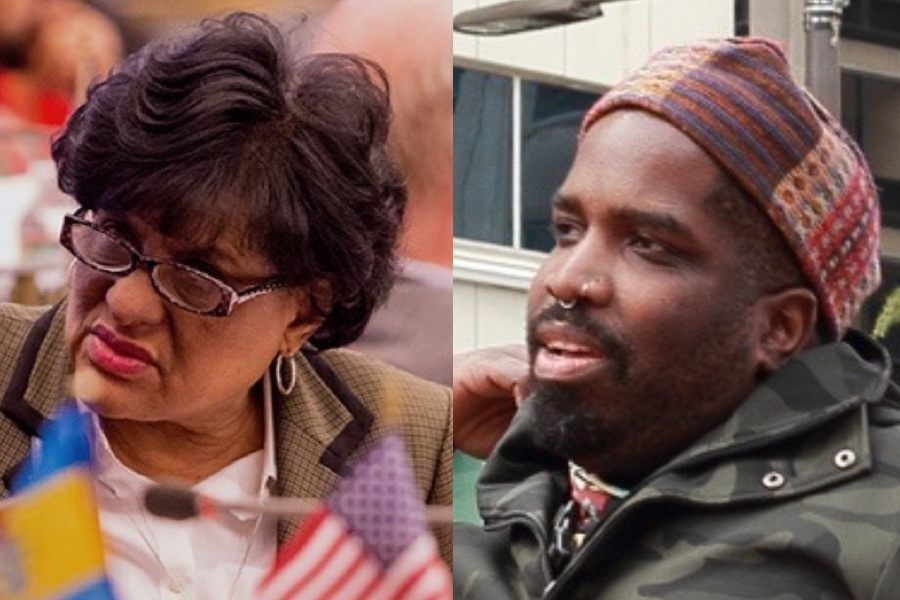 Abdul-Aliy Muhammad, co-founder of the Black and Brown Workers Cooperative, is demanding a retraction of and apology for a series of public accusations of violent behavior made by City Council member Jannie Blackwell.

Philadelphia magazine has obtained a copy of a letter sent to Blackwell on May 9th by Muhammad’s attorney, Marni Snyder, formally asking the longtime elected official to “publish a retraction of, and apology for, the patently reckless, false and defamatory statement, implications and innuendos that you made to City Committee and the 27th Ward.”

Blackwell, who is running for reelection in City Council’s District 3 against Jamie Gauthier, was recorded at an April 25th endorsement meeting with the 27th Democratic Ward in West Philly accusing Muhammad of being a Gauthier supporter who had instigated the violence that erupted during Blackwell’s reelection kickoff event at the Enterprise Center on February 19th.

The councilmember further claimed that Muhammad had “hit a cop in the face” during a protest against her at a City Council session on February 21st. Muhammad was arrested during that protest and later charged with aggravated assault and reckless endangerment, among other counts; all charges except a summary disorderly conduct charge were later dropped by the DA’s Office.

Blackwell has not responded to Philadelphia magazine’s multiple requests for comment.

Gauthier, the former executive director of the Fairmont Park Conservancy, has previously denied any connection to the February 19th incident. Muhammad, who uses they/them pronouns, has said on several occasions that they were not in attendance at Blackwell’s kickoff event.

“We are asking for an apology and retraction because Ms. Blackwell has threatened Abdul-Aliy’s reputation in one of the worst ways — calling them violent,” Snyder says. “No one ever alleged that Abdul-Aliy punched a cop in the face. No one alleged that contact between them and the officer was ever more than a reckless act of foot to body armor while being carried out of Council for exercising freedom of speech. The press covered Abdul-Aliy’s arrest and Ms. Blackwell’s lies about them, but [since] only one outlet covered the court date when all of the charges except for disorderly conduct were dropped, we are forced to speak out now to protect what has been an impeccable reputation.”

“Jannie, as a public official, is looked upon to provide accurate information to her constituents,” Muhammad says. “It has become painfully clear, that she is unable to be factual and responsive when discussing a series of events.”

Snyder says she has made numerous attempts to get a response from Blackwell since sending the letter, but at press time had yet to receive one. The attorney says her client will “explore all legal options” if Blackwell does not issue a retraction.