Activist Abdul-Aliy Muhammad faces charges on seven counts, including aggravated assault and reckless endangerment, over an incident at City Hall on Thursday. 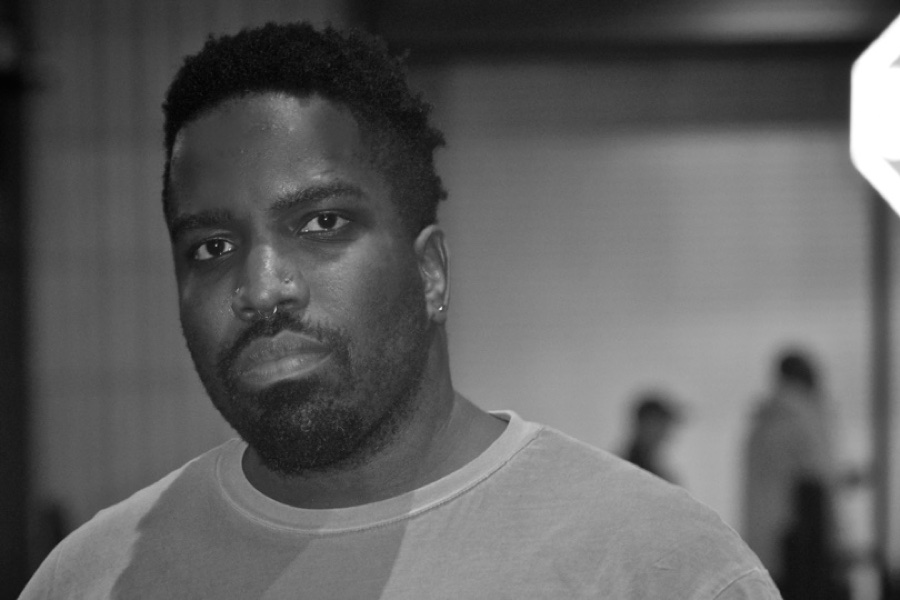 Following the controversy surrounding a protest at City Councilwoman Jannie Blackwell’s re-election campaign announcement in West Philadelphia on Tuesday night, an activist has now been criminally charged after disrupting a Council session on Thursday to protest her.

Abdul-Aliy Muhammad, co-founder of the Black and Brown Workers Cooperative, was arraigned early Friday morning on charges of aggravated assault, possession of an instrument of crime with intent, simple assault, reckless endangerment, disorderly conduct, resisting arrest, and disrupting a meeting.

Muhammad was one of approximately 12 members of the BBWC, Philly for REAL Justice, and the Philadelphia Tenants Union who were at City Hall for a planned joint press conference to address what the groups claim is Blackwell’s “complicity in the displacement of countless Black and Brown residents in her Council district.”

According to the arrest report filed in the incident, officers say that Muhammad entered a restricted area of the Council chamber around 11 a.m. on Thursday and, after being “back[ed] up … dropped to the ground, started to screaming [sic] and flop around.” When a deputy sheriff officer attempted to pick Muhammad up, the officer was kicked in the stomach and hands. It subsequently took at least five officers to remove Muhammad, who was “resisting swinging his arms and legs,” from the chamber. After Muhammad was taken into custody, the arrest report says, officers “recovered a small 5″ knife from the offender.”

Muhammad, who uses they/them pronouns, denies that they had a weapon and caused physical harm. “I was told that officers claim I had a five-inch knife and kicked a sheriff’s deputy in the stomach — none of this is true,” Muhammad told Philadelphia magazine. “I had no weapon on me, and I went through metal detectors twice without any problems prior to walking into City Council chambers. The police removed a less-than-one-inch spear necklace pendant from around my neck while I was in custody and are now trying to suggest it was a weapon.”

In footage obtained by Philadelphia magazine, activists can be seen entering and making their way around the back of the chamber. Moments later, Muhammad begins to yell “This meeting is being disrupted.”

Members of the @BBworkers disrupted @PHLCouncil this morning. They demanded an end to "councilmanic prerogative," and criticized @CouncilwomanJLB for her decision to move forward with sale of 4601 Market St. pic.twitter.com/ecLLSrpoit

Sheriff’s deputies arrested one protester and took him to Central Detectives to file charges, a spokesperson for the sheriff said. The other protesters were escorted out of City Hall by deputies. pic.twitter.com/8b2CpWWh8U

Following the arrest, Muhammad was taken to Hahnemann Hospital for pain and minor injuries but said they were not treated because hospital workers “refused my privacy and they claimed I declined care. I stated I didn’t want the officers [who were in the room] to know my health information.” (Contacted on Saturday morning, the hospital’s communications department said no one was available to comment.)

Muhammad, who is Muslim, also claimed that, while in custody, they were refused Halal food and were “treated poorly.”

“The officer serving me would not confirm whether or not the food they were offering me was Halal,” Muhammad said. “As a result, I couldn’t eat. Cops were nasty to me the entire time. I felt traumatized.”

Muhammad was released from police custody on their own recognizance by 1:30 a.m. on Friday. They posted a video updating followers via Facebook Live on the experience:

“Mr. Muhammad was stopped by a Council Sergeant at Arms as he tried to enter a restricted area in City Council chambers that is clearly marked as being for City Council employees only. He then tried to gain admittance through another gate that was also marked as being for Council staff only. At this point, deputy sheriffs and members of the Philadelphia Police civil affairs unit intervened and escorted Mr. Muhammad out of Council chambers.

A small knife was recovered from Mr. Muhammad and was taken into evidence by Philadelphia Police.

During a struggle to subdue and remove Mr. Muhammad, one deputy was kicked in the stomach and hand by Mr. Muhammad and another deputy was scraped on the wrist during escort.”

Muhammad, a West Philly native, co-founded the BBWC in 2016 after years of protesting racial discrimination and gentrification/displacement issues throughout the city. Muhammad has received national and local recognition for their activism and was named one of Philadelphia magazine’s 100 Most Influential People in 2017.

“I am asking the District Attorney’s Office to put all of the politics surrounding this case to the side and view my client’s actions as direct action and protest and not assault,” said Marni Snyder, an attorney representing Muhammad. “There was no assault. They should view it through the lens of justice and the First Amendment.”

Muhammad is scheduled to appear at a preliminary hearing on March 11th.