But not one of the Uber drivers I’ve had over the last several days seems to be in solidarity with their comrades. 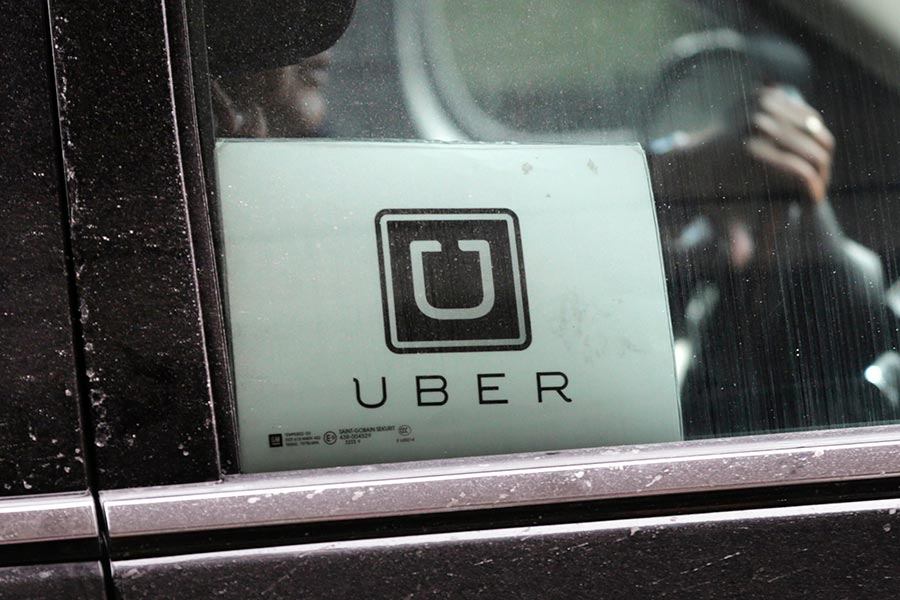 If you’ve been paying attention to the news in Philadelphia over the last month, you may be inclined to stay at home this Wednesday based on dread-inducing news reports about a strike by Uber drivers scheduled for that day.

Whatever shall we do?!

But based on my admittedly unscientific research, I have a feeling that you’ll be able to Uber around Philadelphia just fine on Wednesday.

I take Uber quite a bit in Philadelphia, so over the last several days I’ve asked my Uber drivers if they were going to be joining the strike with their comrades.

The drivers who aren’t crossing the picket line are said to be striking this Wednesday in Philadelphia and several other cities. The timing of the strike is not insignificant: Uber is planning an IPO the next day. So, yes, as of Thursday, you’ll be able to not only ride in Uber but also own part of the company.

“Uber plays games with us, always dangling the carrot with terrible programs like UberPro, finding new ways to get the driver to do what they want,” said Ali Razak of the Philadelphia Limousine Association, one of the groups behind the Philly Uber strike, in a statement. “But really the answer is simple. All we want is fair pay.”

Some reports have the strike lasting for two hours. Some are saying twelve hours. And at least one report suggested that the strike might actually last 24 hours in Philadelphia. Lyft drivers are apparently part of the strike as well.

Presidential candidate Bernie Sanders has weighed in on the Uber strike, unsurprisingly coming down on the side of the drivers:

Uber says it can't pay its drivers more money, but rewarded its CEO with nearly $50 million last year. People who work for multibillion-dollar companies should not have to work 70 or 80 hours a week to get by. I stand with the Uber and Lyft drivers going on strike on May 8.

Of course, for a strike to be effective, you need a critical mass of strikers, and there doesn’t exactly seem to be a groundswell of support out there for the Uber strike — at least not here.

On a private local Facebook group dedicated to people who drive for Uber in Philadelphia, rallying cries for the strike have received anemic responses, with some drivers questioning whether strike was really even going to happen here and others flat out disapproving of the action and the demands of the strikers.

Some of my drivers had a few choice words for the organizers as well.

“I make great money with Uber,” one non-striking Uber driver named Clevin, who has been doing the Uber thing in Philadelphia for the better part of two years, told me. “They take good care of me, and these drivers who are striking, I don’t understand. They are talking about wages and benefits, but we aren’t Uber employees. I’m an independent contractor. If these drivers don’t like the way that Uber operates, they should go do something else.”

One thing’s for sure. If this whole Uber strike business does get off the ground on Wednesday, there are going to be a whole lot of people in Philadelphia wondering what the hell this Septa Key thing is all about.