You Pay Lots of Philly Taxes. But Do You Know Why?

Philly residents pay more city taxes per capita than all but four other U.S. municipalities. The culprit? State law. 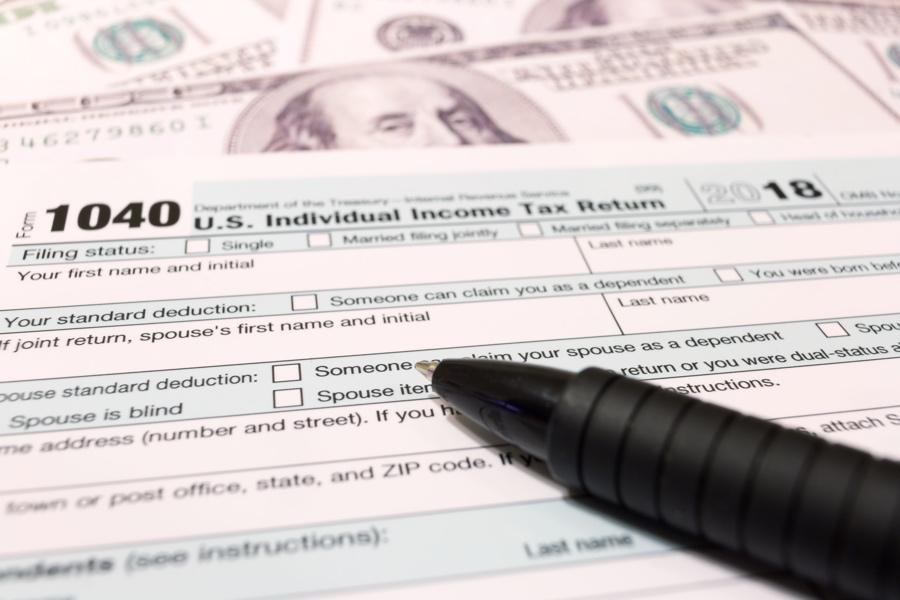 America and taxes have always had a fraught relationship. You may recall a certain Revolutionary War that was fought over the subject? But that didn’t mean that Americans would go on to live happily ever after, never to fork over cash to the government again. In fact, here’s a stat for you: In Philly, the birthplace of our supposedly tax-averse nation, residents pay more city tax per capita than all but four other U.S. municipalities.

Oh sure, there are some differences between paying taxes to an overseas imperial monarch and paying taxes to the city in which you live. Still! According to a Pew report from earlier this year, Philadelphia takes in some $3,000 in tax revenue per resident, a figure that’s only behind New York City, San Francisco, Boston, and Denver. (Keep in mind, this is in addition to the federal and state tax you already pay.)

It turns out the city has a hand in just about every one of your pockets. Indeed, Philly, New York City, and Louisville, Kentucky, are the only cities in the country to tax personal income, corporate income, property, and sales — the four main sources of governmental tax revenue.

What makes Philly unique among its tax-happy peers is that nearly 50 percent of the city’s revenue comes from wage taxes — currently levied at a rate of around 3.9 percent — while only 20 percent is derived from property tax. (Sales tax, business tax, and the soda tax combine for most of the remaining 30 percent of the revenue.)

In the latest fiscal year — in which the city took in $3.4 billion — those taxes amounted to total revenue of $2.1 billion from wages, $650 million from property, $331 million from real estate transfers, $198 million from sales, and $77 million from soda. Philly actually collects an additional $790 million in property taxes, but it’s earmarked entirely for the School District. And even with that additional revenue, the city still receives more money from wage taxes than anything else, unlike many other cities.

In New York City, for example, property tax makes up more than 40 percent of the city’s total revenue, nearly double that of the income tax. New York has a booming real estate market, to be sure, but the reliance on property taxes to fill a city’s coffers is hardly unique to the Big Apple. In Washington, D.C., too, the single largest source of tax revenue also derives from property, at 30 percent.

If you’ve been following the recent uproar surrounding the city’s property tax assessments, it may be hard to believe that the property tax yields such a small proportion of Philly’s revenue. (Of big U.S. cities, Philly had only the 27th-highest commercial property tax rate in 2017, and the 33rd-highest homeowner tax rate.) But the city’s tax structure is so heavily tipped in favor of wages that even with these increases in property assessments, the resulting revenue ends up making a minimal dent compared to the relative amount of wage tax revenue.

“There’s an old saying among economists in town,” says Drexel real estate economist Kevin Gillen, “that Philly’s problem isn’t that it taxes too much — it’s that it taxes the wrong things.” Gillen would propose cutting some front-end taxes, like that of wage and sales, in exchange for a higher property tax, which he argues will yield the city more money in the long run. Center City District CEO Paul Levy and Brandywine Realty Trust president Jerry Sweeney have suggested similar policy over the years — so far without any luck.

City finance director Rob Dubow doesn’t disagree with Gillen’s assessment. But thanks to a part of the Pennsylvania tax code called the “uniformity clause,” the city isn’t allowed to tax commercial and business properties at different rates. That’s what mitigates the city’s ability to get to an ideal property-to-wage-tax ratio. “It’s hard to get there,” says Dubow.

The city’s handcuffed. And in the meantime, you’re stuck paying your steep wage tax, because Philadelphia can’t siphon of more money from corporations, try as it might. So the next time you take a horrified glance at your Philly taxes, don’t actually blame the city — even though it’s the easy target. Blame Harrisburg.