It’s a stark embodiment of the city’s divide — on one side the privileged who reap its benefits without ever touching a sugary drink, and on the other the impoverished and people of color who fund those benefits. 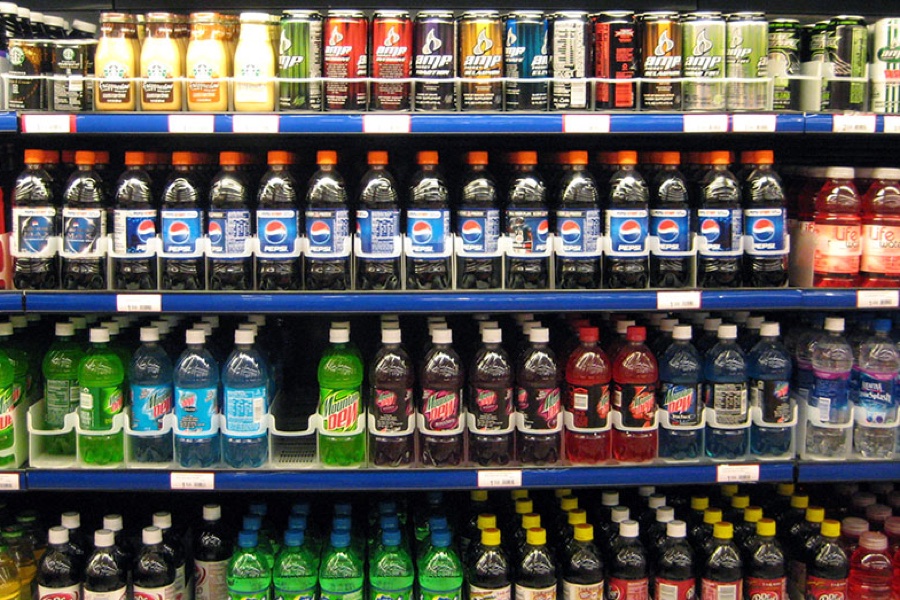 “The Philadelphia beverage tax — I know it has people angry about it, but it’s like Obamacare,” Mayor Jim Kenney told a crowd of Black journalists while answering a question about funding universal pre-K and recreation centers during a Q&A session last week. “I can’t pay for it without the revenue.”

The Affordable Care Act, more popularly known as Obamacare, resembles Philadelphia’s soda tax in exactly one way: It is a landmark policy championed by a first-term Democratic administration. And here’s just one way it differs: Other Democrats aren’t out there trying to take it down.

Last Thursday, City Council member Maria Quinones-Sanchez introduced a bill, cosponsored by six colleagues, that will give City Council the ability to alter the scope of the soda tax, such as reducing the rate and type of beverages being covered. If passed, the bill could begin to phase out the tax as soon as next year, leading up to its eventual death.

No matter how anyone tries to reframe it, the soda tax is a regressive levy that disproportionately impacts Black and brown communities in the poorest major city in America.

The premise of the soda tax is illogical: For money to be raised to fund pre-K, community schools, and recreation centers, people have to buy soda and other sugary beverages — meaning we have to consume items that are killing us in order for the city to afford our children the opportunity and access to thrive. Which means that if you are someone concerned with public health and inequity but make it a point yourself to avoid beverages that contain sugar, you have essentially declined to support these programs.

Can anyone not see how counterproductive all this is? The soda tax requires that we make our present worse to ensure a better future — without considering how the former affects the latter.

Before working as a journalist full-time, I was an after-school coordinator at West Philly High. Many of the mostly Black and brown children I mentored there had some of the worst eating habits I’ve ever witnessed. They would purchase their snacks high in sodium, fat, and sugar from “Papi stores,” vending machines, and bodegas. At first, I used to wonder why they didn’t just drink water or try to find healthier options, but then I had to come to terms with the sobering reality of where these kids came from and why people like me were placed there. I had to check my own personal privilege and recognize that I was working within an environment that faced sweeping socioeconomic inequity and marginalization that no child should have to endure.

Most of these kids lived in food deserts — areas that lack access to affordable healthy food and fresh produce. There are more corner stores in lower-income areas selling fast food and sugary drinks than raw salads and organic smoothies. These Black and brown children and their families don’t live in gentrified areas like University City, Old City, or Center City where there’s a new spin cycle gym popping up every season or a new trendy health food spot calling their name. They truly don’t have the education, support, and institutional resources to lead a healthy lifestyle.

This is the point you have to see: It’s not their fault that they’re faced with unhealthy nutritional conditions — this is a clear consequence of poverty.

Currently, Philly’s poverty rate is 26 percent, with nearly half of the city’s 400,000 poor residents living in deep poverty, according to Pew Charitable Trusts’ 2018 “State of the City” report. In the study, people of color are hit the hardest, with 38 percent of Latinos, 31 percent of Blacks, and 23 percent of Asians living below the poverty line. It’s not a stretch to assume these families lack access to proper dietary and nutritional resources that would afford them the option to avoid sugary beverages.

Which is why it’s hard for me to understand how anyone who claims to understand the specific racial and systemic economic disparities our city currently faces would support exploiting the very people who have to live that reality in the name of public good. There is no moral way the city can profit from the institutionalized poor health of displaced communities in the name of providing them resources. The soda tax relies on poverty and food deserts to fund programs that aim to ameliorate those problems, which clearly does more harm than good in the long run.

The city must be able to find a way to fund pre-K and recreation centers without this regressive tax — especially given that less than a third of the money already raised has actually been allocated to these programs. If the mayor could reprioritize $20 million from his 2018 budget to address the opioid epidemic without new taxes, City Council can surely find other viable ways to fund programs depending on the soda tax.

The mayor and City Council have a moral obligation to protect everyone in this city. The soda tax, as it currently exists, further aggravates our growing divide — on one side the privileged who can benefit from pre-K programs and recreation centers without ever sipping on a can of soda again, and on the other the impoverished and people of color who fund them.