Six months after her office released a report blasting the old policy, City Controller Rebecca Rhynhart said officials are making progress — but still have a way to go. 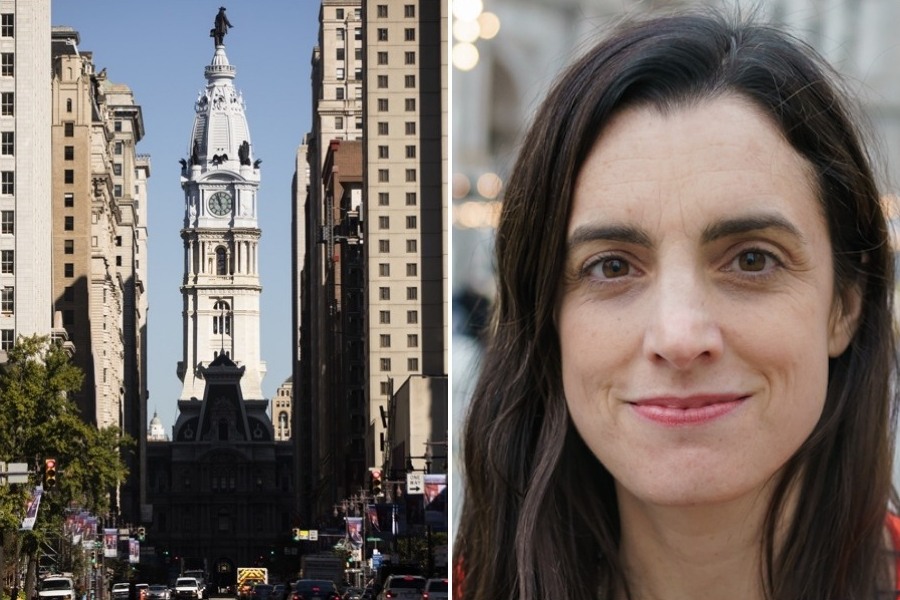 On the day of the audit’s release, Mayor Jim Kenney signed an executive order expanding the prevention policy for the first time since 2011.

Six months later, officials with the city’s Office of Labor Relations say they are up to speed on changes laid out in the policy update — including the launch of an online form for sexual harassment complaints, as well as plans to provide employees with prevention training and clearer instructions on how to file and investigate complaints. But among other things, Rhynhart says, the policy doesn’t meet a major recommendation of her report: to centralize the city’s sexual misconduct investigations.

Here’s information on what Rhynhart says still needs to be improved, as well as what officials say is working.

What Could be Improved

Under the previous policy, sexual misconduct complaints were most frequently investigated and resolved at the departmental level, which Rhynhart said contributed to a lack of standardization across all city offices in regard to the review and disciplinary processes. She recommended that one unit investigate all sexual misconduct complaints — as well as issue written guidelines for documenting those complaints, conducting investigations, and taking disciplinary action.

When the policy change was updated in July, officials said they would work toward centralizing investigations by providing department heads and supervisors with procedures for filing, investigating, and resolving complaints. The agency responsible for this, the Employee Relations Unit, is now overseeing all investigations through a “centralized case management tracking system.” But the organization still isn’t investigating all complaints: The ERU will only accept or take over an investigation if members deem the investigation complex or sensitive — like, for example, if a department head is the one being accused of misconduct. The ERU will also approve decisions to deem investigations substantiated or unsubstantiated and approve all disciplinary actions.

Rhynhart took issue with the fact that investigations will still be conducted by various departments instead of one unit, as she recommended.

“What the administration has done is not centralization,” Rhynhart said in a phone interview with Philadelphia magazine. “In essence, the various departments within the city are still responsible for conducting many of the investigations, which does not meet the spirit of the recommendation. I would not deem them to be in compliance with the recommendation.”

In addition, Rhynhart stressed that the ERU should implement written, cross-departmental guidelines for conducting investigations and implementing disciplinary action, as mentioned.

The ERU stresses that it will provide new guidance and training to departments on how to conduct investigations, but it has yet to provide written standards for disciplinary action. Speaking at a briefing this week, Monica Marchetti-Brock, director of the Office of Labor Relations (in which the ERU is housed), said this is because “every case is different and needs to be looked at individually.”

But Rhynhart stresses that in the past, this allowed departments to dispense discipline unevenly among employees.

“If their response is that every case is different, that’s why guidelines are such a good idea and practice — to give the sense of what the penalty should be,” Rhynhart said. “Of course there can be variations depending on the circumstances, but there should be some overall guidelines.”

Rhynhart said the city is appears to be “making good faith and progress” in two particular areas: tracking complaints and training employees.

Rhynhart said the increase “is a good sign, actually, because we would expect the number of complaints to go up as the system is fixed.”

William Twardzik, deputy director of the Mayor’s Office of Labor Relations, said nine of the 40 complaints received in the past six months were filed via the new online form, while eight were issued directly with OLR and 23 through the employees’ departments.

Of the 40 complaints filed, 16 have been investigated and nine have been substantiated, according to officials. Twardzik said the office has issued a range of penalties for employees, from verbal warning to suspension, but no one has been fired. Most of the complaints regarded a hostile work environment, he said.

In addition to the new online form, the city has been working to implement new sexual harassment prevention training for all employees, as required by Kenney’s executive order.

In September, the city began providing updated training for all new employees. Three months later, HR managers and senior city departmental leadership received instructor-led training. Supervisors and managers will receive training this month, and officials said they are on track to launch an online training platform for all rank-and-file employees by this fall.

“I think that the policy has raised awareness — specifically the examples that we put in the policy, which are really talking points for folks,” Marchetti-Brock said. “Some of the feedback we’ve received regarding the training is that people didn’t know what they didn’t know, and really breaking down the examples into language that they can understand was really helpful for them.

“Overall, the policy is doing what it set out to do, and I think that it’s going to do a great service to the city.”