Authorities say the boy was selling candy with his 11-year-old brother and a 26-year-old man when he slipped and fell onto the tracks. 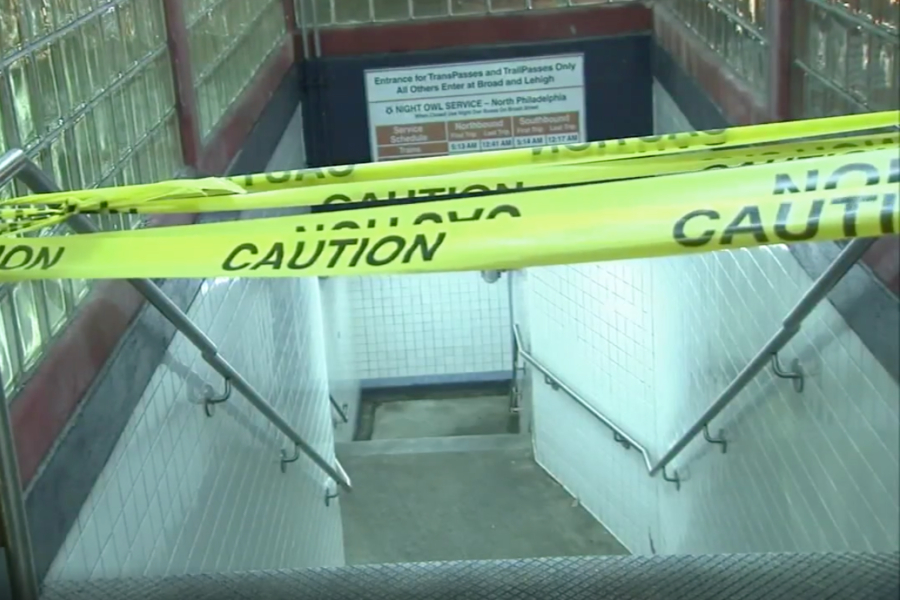 Police say the boy fell shortly before 6 p.m. The incident happened on the southbound side of the Broad Street Line, between Allegheny and North Philadelphia stations, per a SEPTA spokesperson.

The boy was pronounced dead shortly after 6 p.m. Officials shut down the Broad Street Line between Erie and Girard stations for several hours while they investigated the incident.

The boy’s name has not been released.

#VIDEO: Investigators inside subway station where a 7y/o boy was killed traveling from one car to another on @SEPTA Broad St line, near North Philadelphia Station @CBSPhilly pic.twitter.com/LPCn0BHDJg