10 Stats That Show How Much We Love the Eagles

Our maniacal fandom, by the numbers. 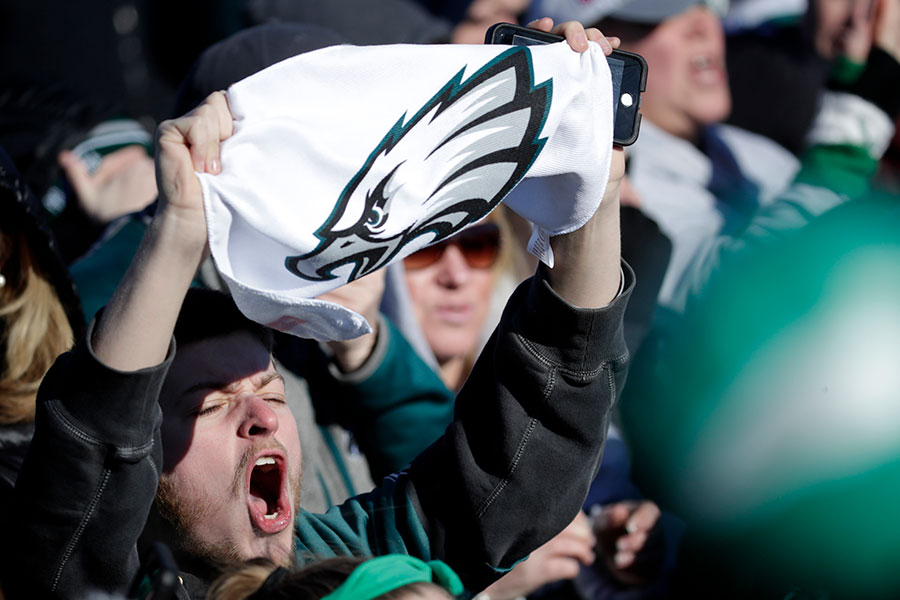 4. $3.3 million in additional room revenue generated in that time period.

5. 1.6 million local households tuned in to the Super Bowl (some with many, many people in the house).