Authorities say Jonathan Wesley Harris was apprehended in Pittsburgh on Wednesday after fleeing the Philadelphia area. 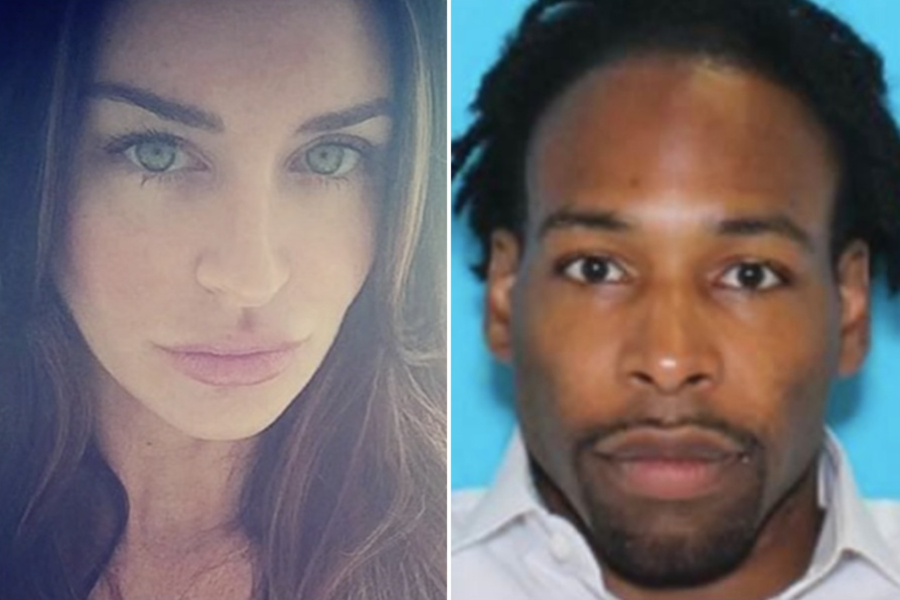 Police have arrested a suspect in the murder of former Playboy model Christina Carlin-Kraft, who was found strangled to death in her Ardmore apartment last week.

Authorities say they arrested 30-year-old Jonathan Wesley Harris on Wednesday, just two days after they released surveillance footage of a suspect who allegedly had “early-morning contact” with Kraft, 36, on the day of her murder. Shortly after, a “concerned citizen” contacted Lower Merion Police and identified that man as Harris, authorities said.

On Tuesday, detectives filed an arrest warrant for Harris on charges of first-degree murder and related offenses. Harris was apprehended in Pittsburgh on Wednesday after fleeing the Philadelphia area, they said.

Police released the following account of the night of Kraft’s death. According to investigators, Kraft left her apartment on the 100 block of Sibley Avenue in Ardmore in the early morning hours of August 22nd. She took a Lyft to Center City, where she was dropped off on the 1400 block of Chestnut Street. Video evidence shows that Kraft met Harris near South Broad and 13th streets. A short time later, Kraft and Harris appeared to enter a vehicle together. Then shortly after 3 a.m., Kraft and Harris entered Kraft’s apartment back in Ardmore. Records indicate that the front door of the apartment opened at 3:08 a.m., and the back door leading to the terrace closed at 5:19 a.m.

During this time, police said, a “violent struggle” occurred in the apartment, in which Kraft was beaten, her nose was broken, and she was strangled to death with the use of a cord- or rope-like object. Kraft’s body was not discovered until the evening of the 22nd, after her boyfriend told police he hadn’t heard from her in two days.

According to Philly.com, Montgomery County district attorney Kevin Steele wouldn’t comment on a motive in the killing, but he said evidence did not lead police to believe that Kraft and Harris had met before the night of Kraft’s death.

Harris will be brought back to Montgomery County to face charges.