Just days before her killing, Christina Carlin-Kraft had handbags and jewelry stolen from her home. 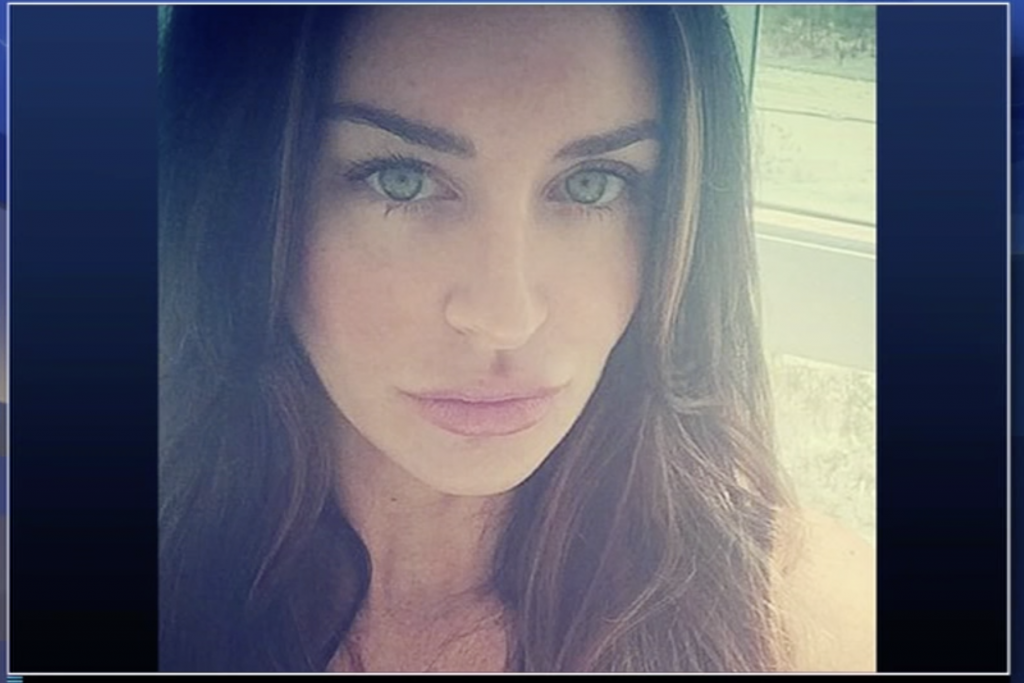 Christina Carlin-Kraft, a model who had done work for Playboy, Victoria’s Secret, and Vanity Fair, was found strangled in her Lower Merion apartment bedroom on Wednesday night.

Police, who had been called to her unit on the first floor of the Cambridge Square apartments in Ardmore to check on her, discovered the 36-year-old woman’s body around 9:15 p.m.

Surveillance footage, sources told 6ABC, shows a man following her into the building the night before. Police think the man fled by jumping from a balcony.

A Montgomery County coroner’s autopsy determined that the cause of death was a ligature strangulation, the Inquirer reports, meaning that a cord or rope was used.

Just days before her killing, 6ABC reports, Carlin-Kraft had items stolen from her apartment, including handbags and jewelry. Police executed a search warrant on a home in Southwest Philadelphia and recovered some of the stolen goods.

On ModelMayhem, the model described her ambitions in her industry: “I would like to build my portfolio with some more creative photographers who specialize in glamour and very high fashion,” she wrote. “I’m willing to travel and I love to meet new exciting people with high energy and a kind heart.”

Some business owners nearby said that investigators pulled security footage from storefronts, the Inquirer reported.

Though police have not made any arrests, they say residents have no reason for concern. They’re urging anyone with information to contact the Lower Merion Police Department at 610-649-1000 or Montgomery County Detective Bureau at 610) 278-3368.