Kids will be released early on Tuesday and Wednesday — exactly what some parents and teachers warned about when the district announced an earlier start date for 2018. 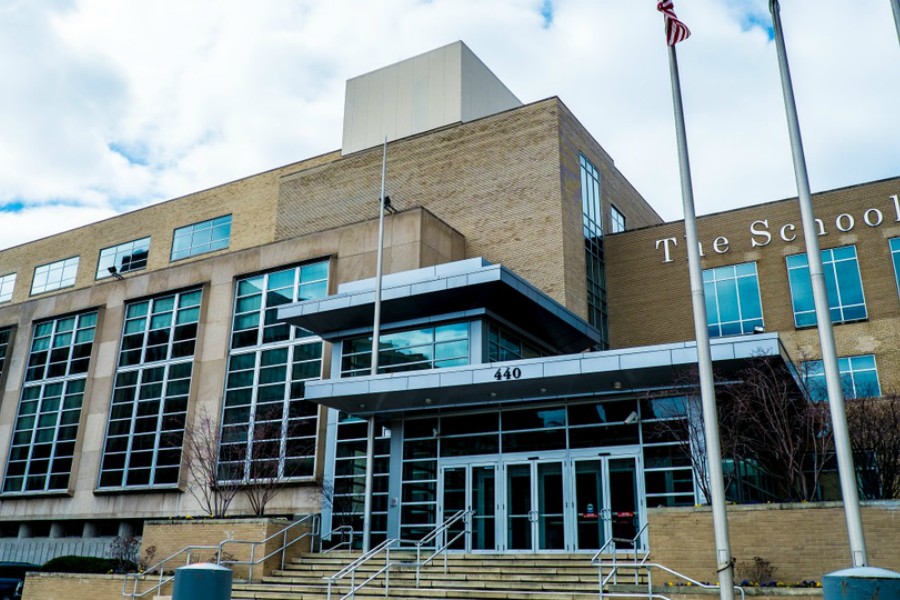 On Monday afternoon, the School District of Philadelphia announced that students at all Philly schools will be dismissed early on Tuesday and Wednesday due to “excessive heat.”

But wait. It’s not even Labor Day. Why are the kids even back in school?

Well, officials decided to start the school year earlier for a variety of reasons, and all students at Philly public schools were to report to class on Monday morning. That’s probably why your neighborhood was suddenly so quiet today.

Alas, temperatures in Philadelphia are supposed to push into the mid or high 90s on Tuesday and Wednesday, and since many of the city’s schools still lack air conditioning, well, that means half-days for the kids.

This is exactly what some parents and Philly school teachers said they were concerned about when the city announced its plan. It’s an argument that had been going on since 2016, when the idea first came up.

Here is the official statement from the School District of Philadelphia:

Due to the high temperatures forecasted, all School District of Philadelphia schools will dismiss students at 1 p.m. on Tuesday, August 28 and Wednesday, August 29. School-based employees are expected to work their normal work day and Administrative Offices will operate on regular business hours. All after-school activities including all athletic programs and professional development sessions scheduled for Tuesday and Wednesday are canceled.

The general public and media are urged to monitor the District website at www.philasd.org, the District’s Facebook page, www.facebook.com/PhillySchools, or our Twitter feed, @PHLschools, for further details. Updated information will also be posted on the District’s Information Hotline at 215-400-INFO (4636).

So if you’re a student, you get two extra half-days of summer vacation. But if you’re a teacher or other staffer, to work you must go.

As of the current forecast, things are expected to cool off later this week and not pop back up into the 90s next week at all. So soon enough, we’ll all be able to get back to normal. Whatever that is.