WATCH: The Schuylkill Is a Trash Heap After Heavy Rain and Flash Floods 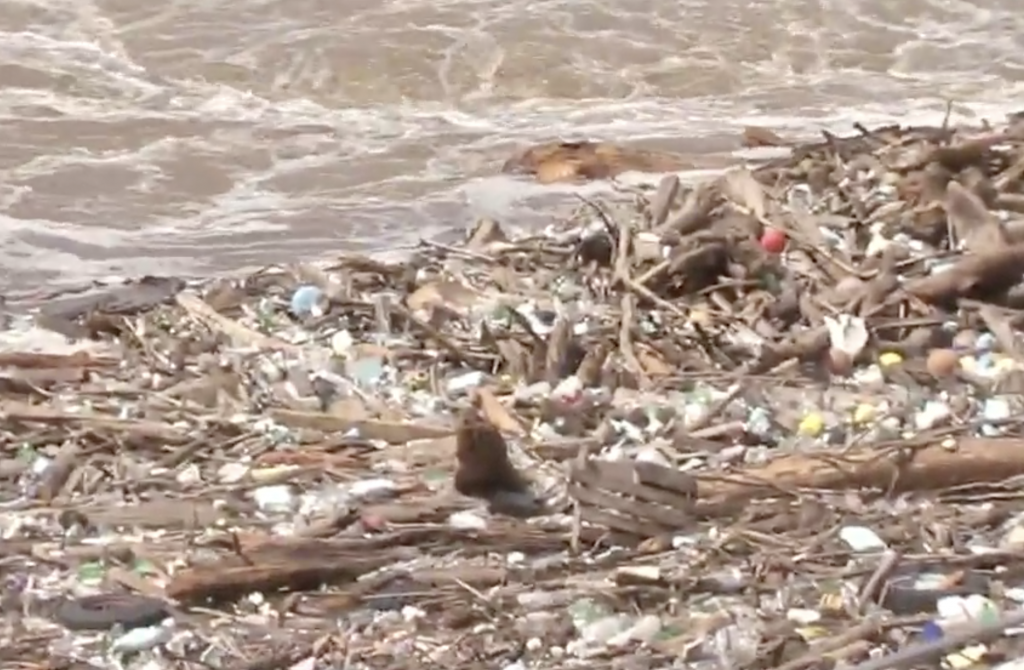 Following days of driving rain and flash floods, the Schuylkill River has turned into a kind of swirling trash depository.

VIDEO: Basketball, balloons and bottles are just some of the debris we found in the Schuylkill River near Boathouse Row. A ton of trash is flowing down the river and gathering here after heavy rainfall the last couple of days. @6abc pic.twitter.com/qCP4p9FoCm

Residents nearby told 6ABC the trash isn’t completely out of the ordinary following major rain.

“It’s a lot,” Carol Cunningham of Fairmount told the station. “It’s interesting that it’s predominantly plastic bottles; you’d expect the wood, but just the quantity of plastic is rather overwhelming,”

Speaking with CBS3, South Philly resident John Mink spoke of all the personal items that could be seen among the garbage.

“Gives a sense of how vulnerable people’s property is when we get all that heavy rain and flooding and how easily things can just get washed away,” Mink said.

Upstream, Manayunk residents and businesses were put on high alert yesterday for flooding. The river crested at 11 feet, but the levels are still above normal. Manayunk Development Corporation president Brendan McGrew told 6ABC that he started contacting local businesses after receiving flood alerts from the National Weather Service.

WHOA. The Schuylkill River rose to nearly 11ft this morning. The current going over the falls at Boat House Row is intense. But even more shocking is all the trash accumulating behind the @philamuseum and Water Works. I think I counted 30 basketballs in there! @phl17 pic.twitter.com/mxQltVfFkQ