The latest episode of the hit show, created by local gay YouTuber Kevin Simmons, will be taped live at the Free Library. 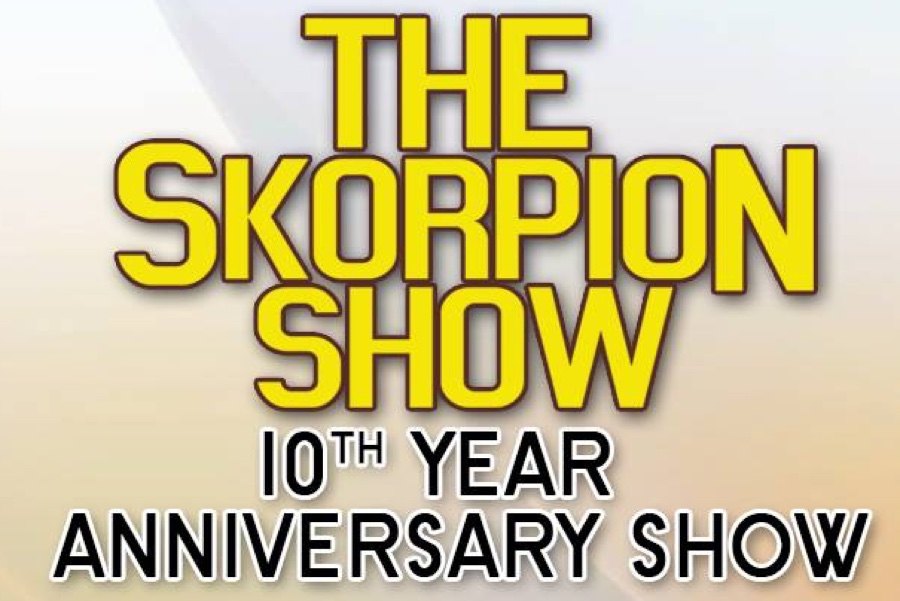 The Skorpion Show 10th Year Anniversary Show will be taped live on Saturday, August 11th, at the Free Library of Philadelphia.

After millions of online views and several notable celebrity guest appearances, The Skorpion Show, created by Philly-based gay YouTube sensation Kevin Simmons, will be celebrating its 10th anniversary in a huge way.

This Saturday, Simmons and co-host Makael Mclendon will be doing a live taping at the Free Library of Philadelphia, a full-circle moment for a creator who says “it was not inspiration” that led to the show’s inception.

“I used YouTube as a creative platform while I was job-seeking,” Simmons said. “I think more inspiration came along the way once I noticed the show was catching was on via social media on Myspace, and blogs posting some of our videos.” Shortly after, the show caught traction after the pair would encounter celebrities such as Lady Gaga, Brandy, and even Beyoncé, all of whom said they were fans.

“I will never forget Lady Gaga quoting a video word for word backstage in Madison Square Garden in 2010,” Simmons said on memorable celebrity moments. “For Makael, it’s being in NYC and meeting Beyoncé and her mother. Beyoncé confirmed she has seen our videos and told him that we be going in!”

You can see this dynamic duo in action live on Saturday, August 11th, at 2 p.m. at the Montgomery Auditorium of the Free Library of Philadelphia, 1901 Vine Street. Information on tickets and their exclusive afterparty following the taping can be found here.