It's exactly the kind of ride we would not want to experience. 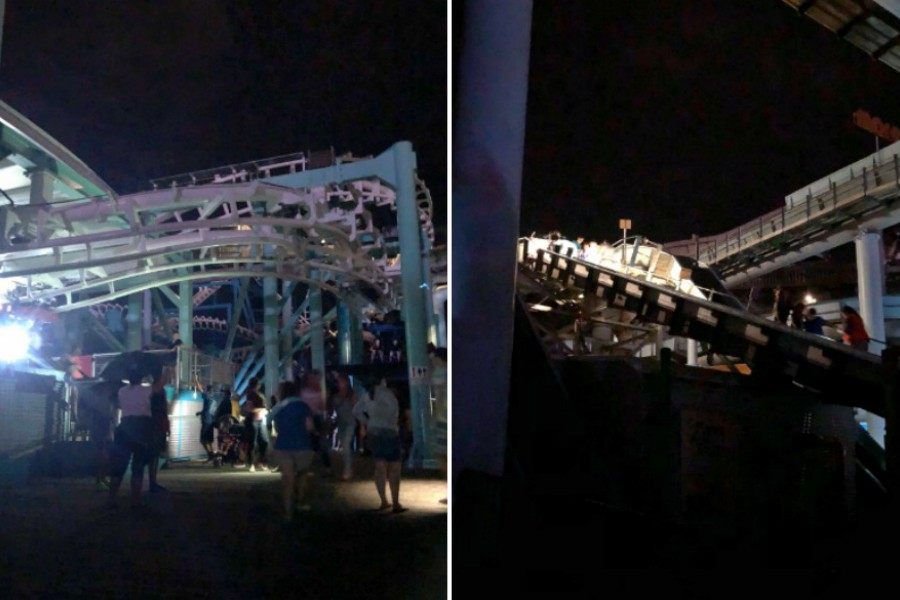 Roller coaster riders on a Wildwood Boardwalk probably got a bit more of an adrenaline rush than they signed up for on Tuesday night.

A power outage that occurred just before 10 p.m. left them in the dark and stranded on the amusement ride at Morey’s Pier.

Luckily, no one was injured, and no one had to be rescued. But work crews did have to move the roller coaster manually to get people off, according to CBS3.

6ABC reports that the outage was caused by a blown transformer. In addition to Morey’s Pier, Seaport Pier — located nearby — also lost power.

Atlantic City Electric reported that more than 2,000 customers were temporarily without power in Wildwood and North Wildwood on Tuesday. Though, Power was restored to the area before midnight.

Plenty of people at the boardwalk in Cape May County posted photos and videos of the outage on Tuesday.