Roughly 1,000 people nationwide have already used the Texas-based Defense Distributed to download files for 3D printable semi-automatic rifles, according to a lawsuit filed by the Commonwealth. 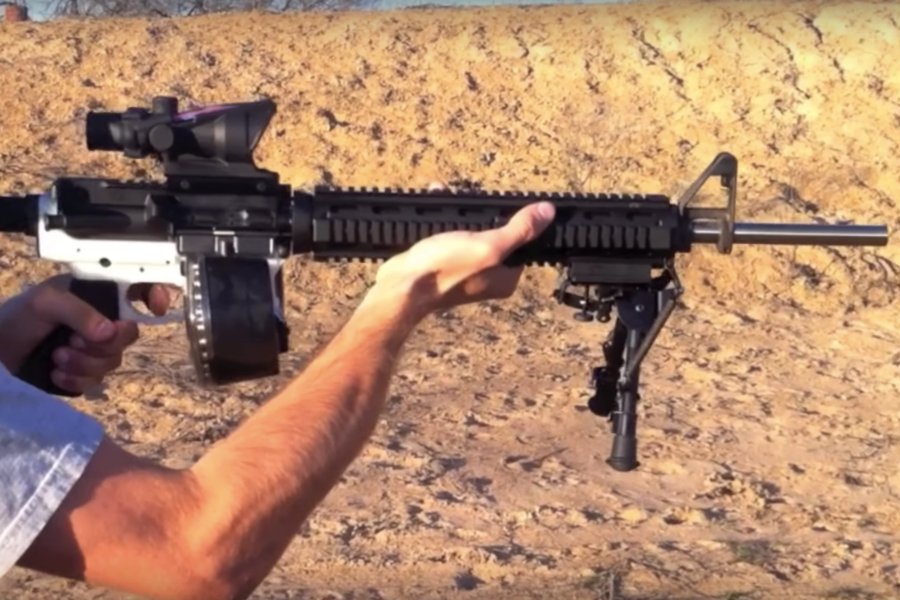 Pennsylvania attorney general Josh Shapiro led efforts over the weekend to block a Texas-based company from sharing to 3D downloadable gun files in the Commonwealth — for now, at least.

Shapiro, Gov. Tom Wolf and the Pennsylvania State Police filed a federal lawsuit on Sunday against Defense Distributed, an online, open-source nonprofit that distributes digital firearms files that people can download and use to manufacture weapons via 3D printing or other means.

After an emergency hearing in federal court in Philadelphia on Sunday, Defense Distributed agreed to make its sites unaccessible to Pennsylvania users and not to upload any new 3D gun files.

According to Shapiro’s office, the organization began sharing gun files on Friday, and 1,000 people used the website to download 3D plans for AR-15 semi-automatic assault riles in just two days.

Shapiro said that were the files to become available in Pennsylvania, harm to residents “would have been immediate and irreversible.”

“Defense Distributed was promising to distribute guns in Pennsylvania in reckless disregard of the state laws that apply to gun sales and purchases in our Commonwealth,” Shapiro said in a statement. “Once these untraceable guns are on our streets and in our schools, we can never get them back.”

Tonight, I went to court to prohibit access to new 3D-printable guns in PA.

These downloadable firearms were just about to be widely available online. It's an existential threat to our state & we stepped in to stop it. The site is – & will remain – dark throughout PA. pic.twitter.com/A1siKeAf5a

In the lawsuit, the Attorney General’s Office claims that the organization shares 3D gun files with anyone who became a member of the organization by paying a nominal fee. The nonprofit lists several price points for memberships on its website — starting at $5 a month.

Also per its website, Defense Distributed was set to roll out the “age of the downloadable gun” on August 1st. That plan comes after the U.S. State Department settled a lawsuit with the organization in June (following five years of litigation), allowing the website to continue distributing gun files. Since then, state lawmakers across the country — including in New Jersey — have sought to block the website from operating on their turf.

It’s not clear how the block established on Sunday will technically be enforced in Pennsylvania; a spokesperson for the Attorney General’s Office did not immediately respond to a request for comment. Defense Distributed has previously enacted measures that blocked users with IP addresses in New Jersey and Los Angeles, after officials in both state attempted to prevent the nonprofit from distributing the 3D plans on their turf. It’s not impossible to change or hide your IP address, though.

State officials will continue seeking a preliminary and permanent injunction against the organization’s plans to make 3D gun files available online in the state.

Defense Distributed did not immediately respond to a request for comment on Monday morning. director Cody Wilson told Philly.com that the organization will fight any effort by state officials to seek a permanent ban on downloadable gun files.

Defense Distributed's mission, & the federal gov't abdication of their responsibilities, forces my hand into fighting an obscene proposition. We have laws in place to keep people safe, & during a time when students aren't safe in their own classrooms, we need more help – not less

.@GovernorTomWolf, @PAStatePolice & I understand this, we know what's at stake, and we will do whatever is necessary to ensure that people can't just print a deadly weapon on a whim. pic.twitter.com/B2iCY1RsjP