Police say the 29-year-old was wanted in New Jersey for resisting arrest. 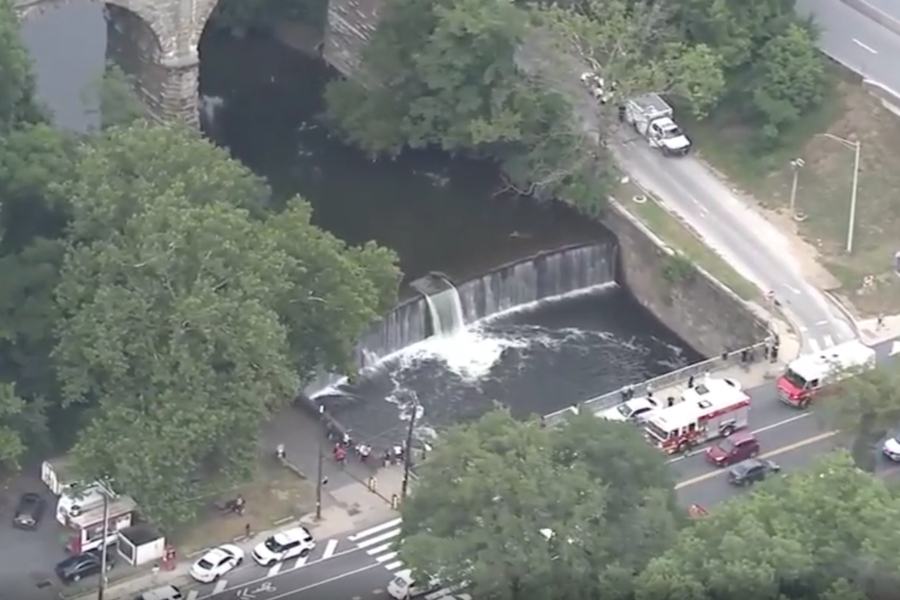 Police say a man is dead after he attempted to flee a traffic stop by jumping into the Wissahickon Creek on Wednesday evening.

The incident occurred around 7 p.m. near the Lincoln Drive off-ramp on Ridge Avenue in East Falls. Police say the 29-year-old man was driving a commercial vehicle onto the ramp — which is illegal.

Authorities say an officer pulled over the vehicle for investigation, and the man did not have a license or photo ID but gave the officer his name. When the officer ran the man’s name in his own vehicle, he discovered that the man was wanted in New Jersey for eluding police and resisting arrest, Philadelphia Police chief inspector Scott Small told 6ABC.

As the officer was walking back to the man’s vehicle, the man reportedly ran and jumped into the Wissahickon Creek.

A Philadelphia Police Marine Unit diver pulled the man’s body from the water and him pronounced dead at 8:21 p.m.

The body will be taken to the Medical Examiner’s Office for an autopsy.