Zoo officials say they will work with police to corral the missing flock on Thursday. 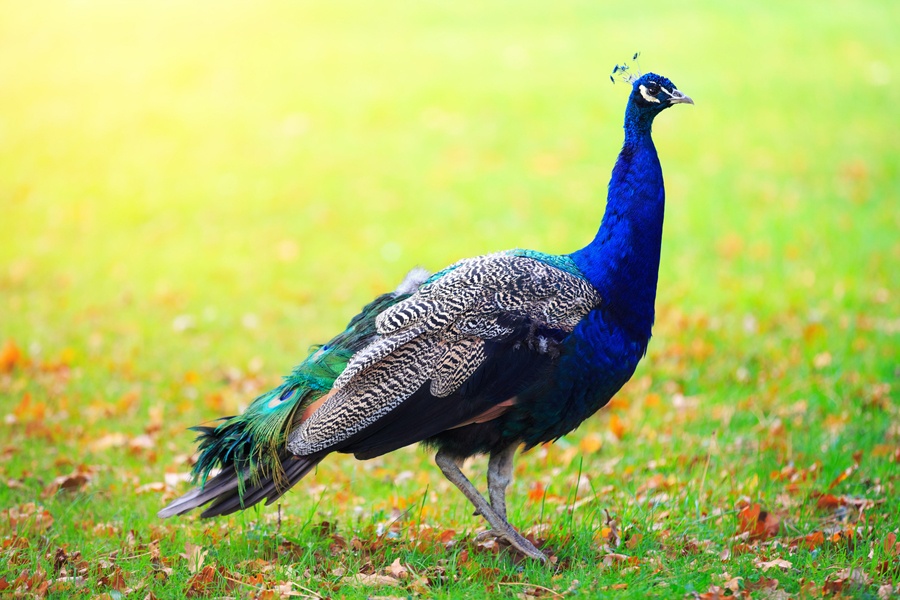 Four peacocks with a taste for adventure caused quite a scene on I-76 on Wednesday evening when they stopped traffic after escaping from the grounds of the Philadelphia Zoo.

A spokesman for the zoo explained to NBC10 that the animal sanctuary’s peacock flock is permitted to roam the property freely for guests to interact with. While they sometimes venture past the zoo’s gates, the peacocks typically return home on their own accord after a short time away. The taste of freedom was apparently too sweet yesterday evening, however, as the four birds strutted their way down I-76 westbound near the Girard Avenue exit around 8:30 p.m.

#BREAKING WATCH LIVE: Four escaped peacocks are slowing down traffic on I-76 WB. SkyForce10 is LIVE above the scene: https://t.co/oGPsQCbsVk pic.twitter.com/mExBWqte1W

Two lanes were shut down on the highway – causing a backup for miles – as Pennsylvania state police followed the path of the peacocks closely. Troopers eventually managed to get the flock off the road but were ultimately unable to catch them as they flew into the woods surrounding I-76.

We swear we had nothing to do with this! Four peacocks escaped the Philly Zoo, slowed down traffic on the Schuylkill Expressway, then flew away after being cornered by police: https://t.co/HBldXfLJ83 pic.twitter.com/I6SIazUMAx

Zoo officials say their missing friends went to roost for the night and plan on picking up the search with police on Thursday.

Update: According to multiple reports, one of the escaped peacocks has been found dead. Police say the search for the additional three birds could take “days or weeks.”