So THAT’s how you’re all getting your weed from California. 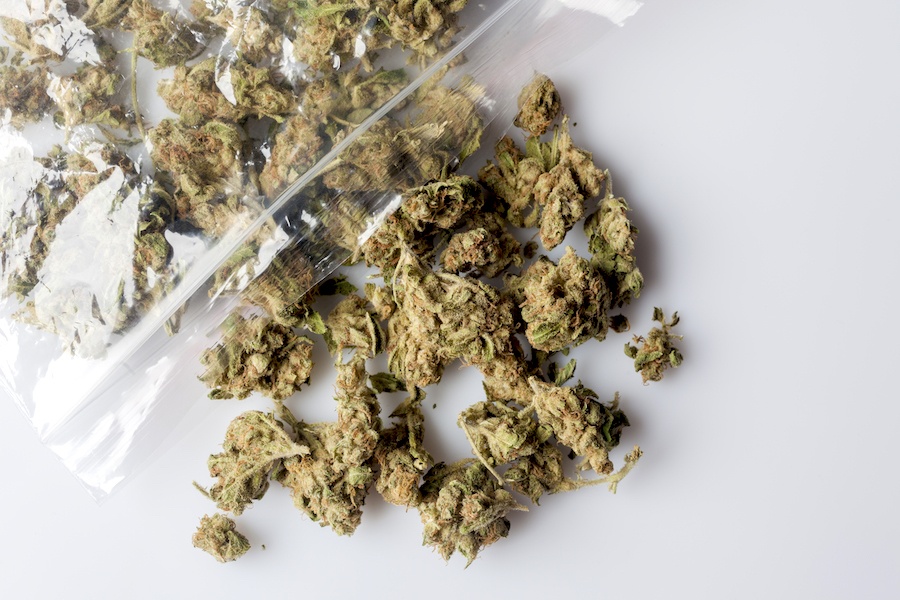 Philadelphia Mayor Jim Kenney and District Attorney Larry Krasner might be all hyper-relaxed when it comes to pot, but marijuana is still very much illegal in the eyes of the federal government. This is a lesson that two Philadelphia men are learning the hard way.

Last week, the Department of Justice indicted West Philadelphia’s Patrick Walker, accusing him of operating a marijuana-by-mail scheme with Charles Walker, who was working as a mail carrier for the United States Postal Service. (Philly Mag was unable to determine whether the men are related.)

According to federal prosecutors, Patrick Walker allegedly arranged to have marijuana shipped by USPS Priority Mail from Arizona and California to Philadelphia in 2016 and 2017. Investigators say that the Priority Mail pot packages were sent to phony names and addresses within the mail route covered by Charles Walker in West Philadelphia at the time.

According to the accusations outlined in the indictment, Patrick Walker used his cell phone to tip Charles Walker off when a package was coming in so that Charles could look for the phony name and address and divert it to Patrick in exchange for cash.

Charles Walker was charged with accepting a bribe as a public official, a crime punishable by up to 15 years in prison. He already made a plea deal in that case — filed under seal — just a few days before the feds indicted Patrick Walker. Charles Walker, who is currently out on bail, is scheduled to be sentenced in August.

Meanwhile, Patrick Walker has been charged with bribing a public official and attempting to possess marijuana with the intent to distribute it. His attorney was not immediately available for comment.

Pennsylvania is one of 29 states that have some form of legalized medical marijuana, and there are now nine states — plus Washington, D.C. — that have legalized recreational use, while New Jersey Gov. Phil Murphy has said he wants to add his state to that latter list by the end of 2018.