At 91 years old, the House of Correction on State Road is the oldest city-run facility still in use — but it won’t be replaced. 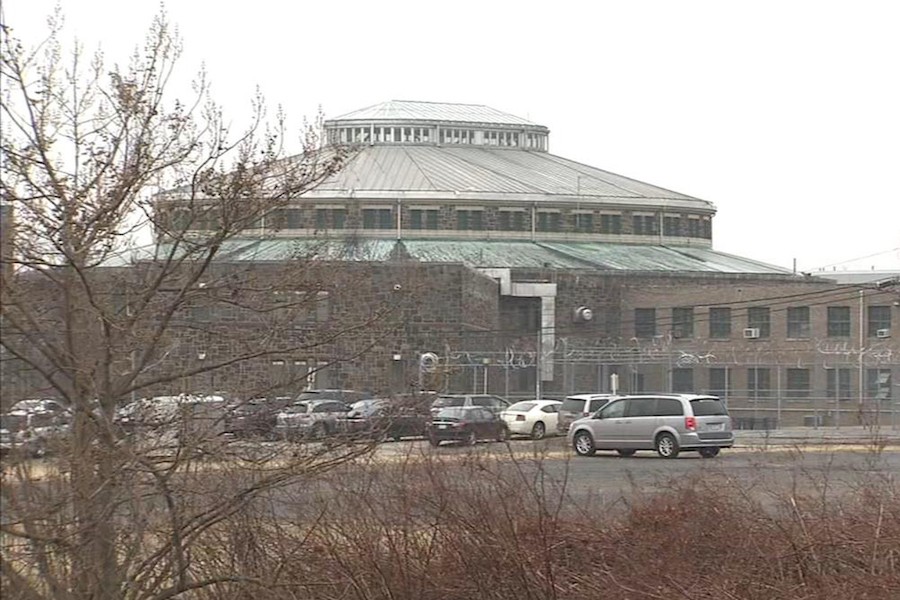 With Philadelphia zeroing in on its goal to reduce the city’s overall prison population by 34 percent, Mayor Jim Kenney and Prisons Commissioner Blanche Carney jointly announced on Wednesday that the aging House of Correction will close by 2020.

At 91 years old, the decrepit prison on State Road stands as Philly’s oldest city-run facility still in use. It has been continuously operated since the massive structure was completed in 1927. According to a release from the mayor’s office, the House of Correction “requires constant maintenance due to its age and lacks modern security and public safety features.”

“Reducing our jail population and closing the House of Correction has been among my highest priorities since taking office,” Mayor Kenney said. “Reaching the point where we can shutter this facility once and for all – without needing to build a new prison – is a milestone. It is also a testament to the productive partnership among all our criminal justice partners and to the national support we’ve received from the MacArthur Foundation.”

Philadelphia’s inmate population currently sits at under 5,500 – the lowest total over the past 20 years. Spurred by a $3.5 million grant from the MacArthur Foundation’s Safety and Justice Challenge, city officials developed a data-driven set of initiatives that would greatly reduce the number of prisoners within three years, including investing in diversionary programs for behavioral health and substance abuse disorders.

“It is important to note while fewer people are incarcerated, the city has seen no increase in the rate of violent crime in this city,” Police Commissioner Richard Ross said in a release. “While much work remains to be done, it is clear that the policies – and our partnerships – are working.”

Since July 2015, the city’s prison population has decreased by 32 percent. As of now, only 199 inmates reside at HOC. Efforts are already underway to move all remaining incarcerated individuals and staff to other facilities on State Road.

“The depopulation of HOC will give those incarcerated greater access to programs and services that were limited or unavailable at HOC because of the restriction of programming space,” Carney said. “When HOC is closed, [the Department of Prisons] can further advance its application of modern correctional practices, which encourages programs and services that rehabilitate and teach. This will better prepare incarcerated persons for reentry into society.”

Within two years, we will close the House of Correction on State Road. Reaching the point where we can shutter this facility once and for all, without needing to build a new prison, is a milestone. pic.twitter.com/NBd6wV5AT8