Montco Woman Charged With Letting Her Dog Freeze to Death

The January incident is one of the first local cases of a felony charge under Libre’s Law, Pennsylvania’s recently passed anti-cruelty statute. 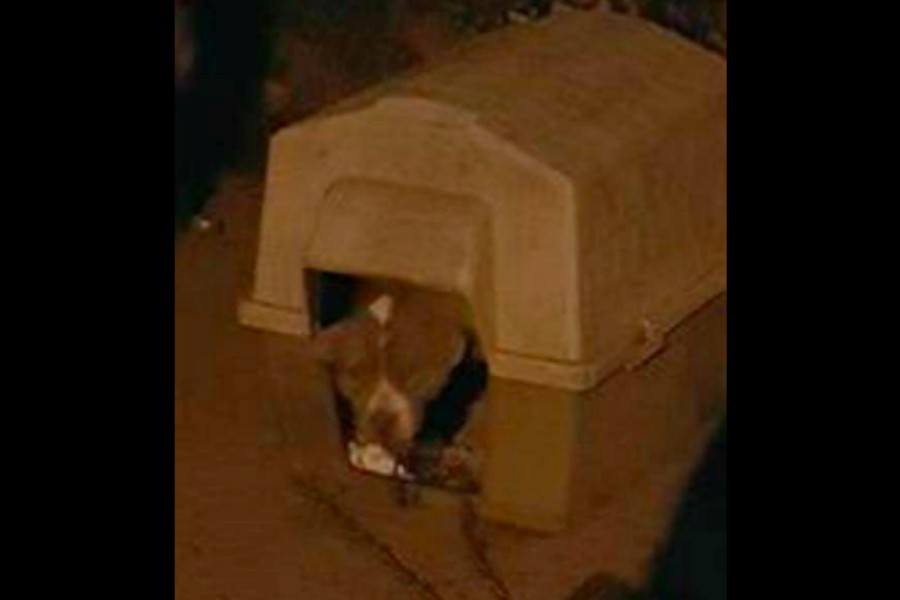 A Montgomery County woman has been charged with letting her dog, Champ, freeze to death outside in January’s sub-zero temperatures.

Cecelia Ann Johnson, 64, of Norristown, is charged with felony animal cruelty as well as with two misdemeanor charges.

According to Montgomery County district attorney Kevin R. Steele, Norristown police received an anonymous call about a dead dog on January 6th. Officers found the dog in Johnson’s backyard around noon — after the overnight low on the previous night had been minus 2 degrees with a wind chill of minus 20 degrees. Montgomery County officials had issued a “Code Blue” alert at the time, warning of the dangers of such cold temperatures (for both humans and pets).

A necropsy found that Champ died due to hypothermia and listed his manner of death as “non-accidental.” The report also noted that Champ had been underfed and was dehydrated.

“This dog Champ suffered as he froze to death just because his owner did not take him inside on one of the coldest nights of the winter,” Steele said. “She left him outside without food, without water and without adequate shelter. Treating an animal so inhumanely is a serious crime, and we are going to seek justice for Champ’s death.”

Johnson was arraigned on April 6th and has since been released. Bail was set at $10,000. A preliminary hearing is scheduled for April 19th.

Pennsylvania established a felony statue for animal cruelty last year with the passage of Libre’s Law. The law, which was named after a Boston Terrier found at a Lancaster County breeding facility just hours from death, subjects dog owners to punishment if they leave their dog tethered for longer than 30 minutes in extreme temperatures. Before its passage, Pennsylvania was one of just three states that did not have a felony statute for severe animal abuse.