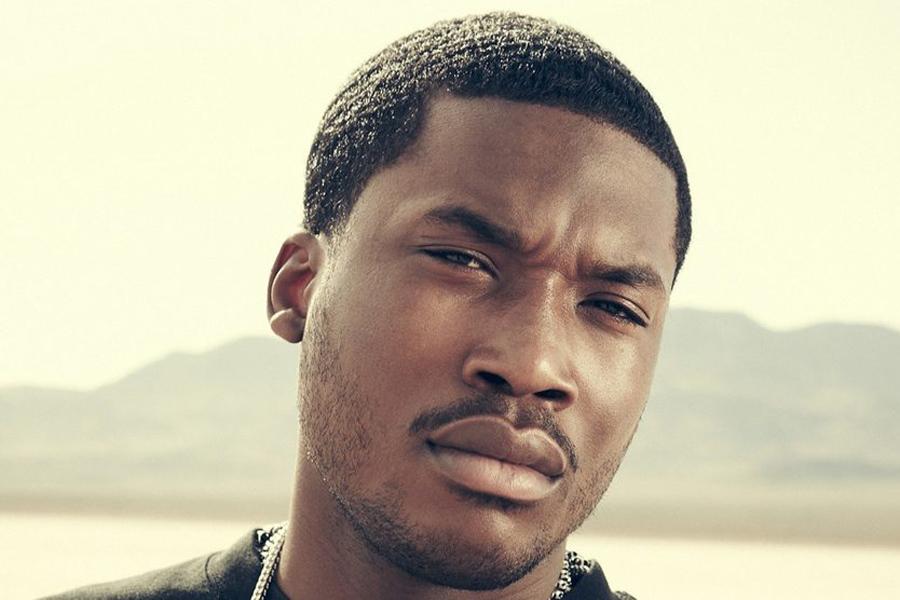 Brinkley, who has clashed with Mill’s legal team for the better part of a decade, rejected the North Philly native’s PCRA (Post Conviction Relief Act) request for freedom late last week. Mill’s representatives tell Philly Mag that this move was expected and is exactly why they have appealed to the state Supreme Court directly for assistance.

“This ruling from Judge Genece Brinkley simply reaffirms the fact she has turned Meek Mill’s case into a personal vendetta,” New York-based defense attorney Joe Tacopina says. “In spite of the recommendations from the Philadelphia District Attorney’s office, which was supported by Gov. Tom Wolf, the judge continues to stand alone in supporting Officer Reginald Graham’s perjured testimony as well as his criminal behavior that has been documented. Fortunately, we have already filed petitions with the Pennsylvania Supreme Court to secure his release and we remain hopeful that the Court will right this injustice very soon.”

Mill, born Robert Williams, was sentenced by Brinkley to serve between two to four years in prison after she ruled that the Dreams and Nightmares artist violated his probation for the fifth time in November 2017. Since he was sent back to jail, Mill’s case has sparked a national conversation regarding the viability of eliminating cash bail and similar means of criminal justice reform.

“This court has impartially and without prejudice presided over numerous proceedings in this matter since 2008, long before his current counsel became involved one week before the violation of probation hearing,” Brinkley wrote in her decision. “None of the allegations by the defendant constitute evidence that this court is unable to act impartially and without personal bias or prejudice with respect to this matter.”

Brinkley told AP she believes Mill’s “unmeritorious claims of impropriety” are an attempt to “judge shop.”