Has the Manayunk Bike Race Hit Its Final Wall?
Subscribe
Follow
I'm a scraper
This search result is here to prevent scraping

Has the Manayunk Bike Race Hit Its Final Wall?

The annual event is on the skids after 33 years. With so much love still left for the race, will someone — anyone — rescue it? 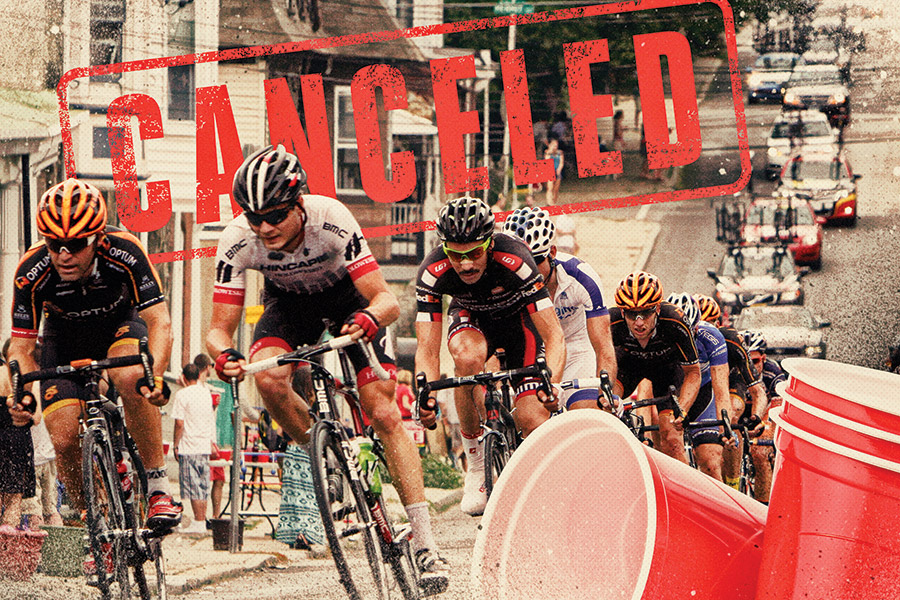 At this point, it wouldn’t be alarmist to ask if Philadelphia’s storied pro bike race is officially kaput. In February, we learned that the one-day spectacle, which started in 1985, isn’t happening — again — this June, for the second year in a row. The sticking point, once more, is finding a title sponsor willing to pony up the $1 million needed to run it.

It had looked like the 2018 race would arrive on schedule. St. Louis-based sports holding company Foundry Sports Group took it on after the city failed to raise the necessary funds in 2017. An initial application sent on Foundry’s behalf to cycling’s governing bodies secured the June 3rd date, but the event was scratched from the race calendar on January 23rd because, according to the city, Foundry hadn’t applied for the necessary permits.

The race soared for 13 years under the sponsorship of Philly-based CoreStates Bank, then hung on in later iterations under a changing roster of bank sponsorships. By 2013, support had withered, and the race looked dead. Congressman Bob Brady managed to cobble together a sponsorship team that revived the event for two more years. The city then took it over before finally walking away in 2017. (Brady, who isn’t seeking reelection, didn’t respond to requests for comment.)

Race devotees had hoped that Foundry, whose president, Nicholas Mahrt, grew up in Philly, might spark race-reviving magic. But Foundry apparently couldn’t find a sponsor, either; reached by phone, Mahrt declined Philadelphia’s request for comment.

There’s considerable residual affection for the iconic race, which over the years featured cycling’s brightest stars battling it out in front of revelers on Lemon Hill and up the “Manayunk Wall.” Could some deep-pocketed benefactor still pedal in and save the day?

“I would love to have the bike race back, whether it’s in late spring or the fall,” says David Wilson, the city’s deputy managing director for community and culture. “There’s political will to make it happen again if the money is right,” he adds, noting that the best-case scenario involves locking in a title sponsor for a number of years. 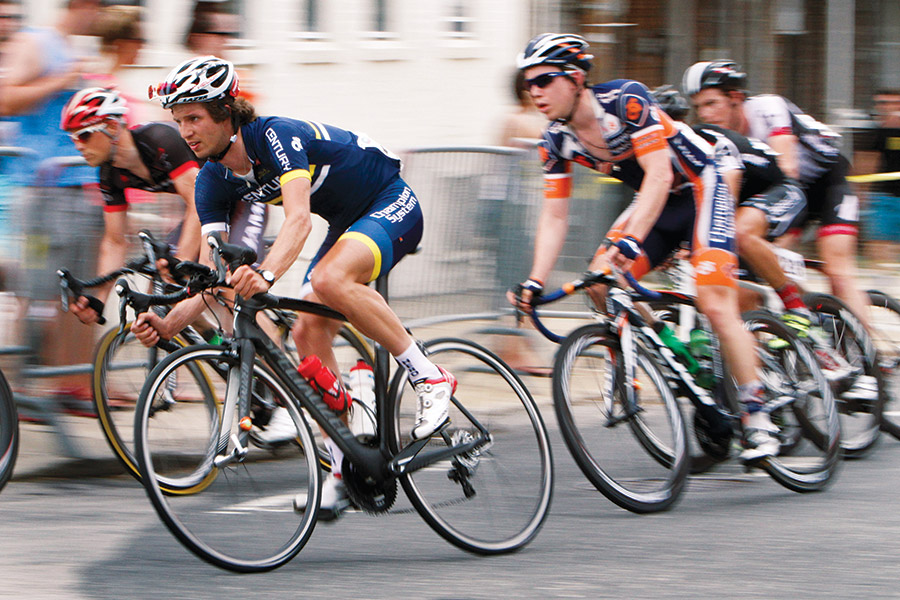 In the U.S., only Winston-Salem, North Carolina, hosts a comparable one-day pro race. That smaller city’s Cycling Classic is the centerpiece of a weekend of events that include amateur races, a charity ride in which enthusiasts pedal alongside pros, and a four-day music festival. Ray Boden, the director of Winston-Salem’s race, notes, “We spend about half of what it takes for Philly to put on their race.”

For all its international prestige, the Philly race isn’t a moneymaker. Organizers can’t charge spectators to watch, and pros don’t pay to enter. Contrast that with the city’s marathon, which charges its thousands of runners a $155 entrance fee.

Wilson notes that noise is growing over the race’s absence. “I think we’re starting to hear that chorus of ‘We want the bike race back,’” he says.

USA Cycling hasn’t thrown in the towel. “I would get on an airplane tomorrow to make it happen — this race is that important to us,” says Chuck Hodge, its vice president of operations. “We hope to work with an organizer for a return in the future.”

“We need to do a lot of brainstorming,” says Randy LoBasso, communications manager for the Bicycle Coalition of Greater Philadelphia. “We will be reaching out to elected officials to see what they can do to use their influence in the business community.”

But if the outcry never gets loud enough to attract a 2019 title sponsor, this chapter of Philadelphia sports may be finished for good.

Published as “Has the Manayunk Bike Race Hit the Wall?” in the April 2018 issue of Philadelphia magazine.