Leach cited pressure on his family as the reason for his decision to abandon his “boyhood dream.” 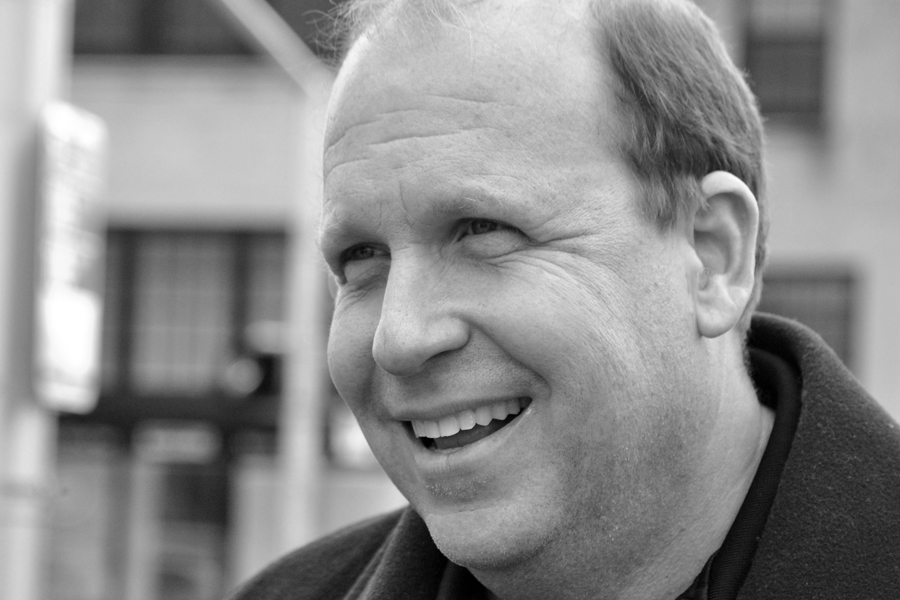 The 17th District Democrat took to the social media platform several times in December to (poorly) project his thoughts after being accused of varying levels of sexual harassment by staffers. Now Leach is back at it again – this time invoking his childhood dream of becoming a congressman in a roundabout way of announcing that he’s no longer considering a run at the Capitol.

“I’m proud of what I’ve accomplished in the Pennsylvania state legislature. The things we (my great staff included) have done will save lives, and make many more lives better,” the Temple grad said in a post published late Saturday night. “I’m even prouder of helping lead the PA progressive movement, before the progressive movement was cool (it is cool now, right?) I will continue to do the hard, frustrating, but rewarding work of trying to change things from the Senate.”

Leach cited pressure on his family as the reason for his decision and alluded to the allegations of misconduct lodged against him.

“I typically do not back down from a challenge, but the more these individuals direct attacks at my family – including my children – the more we, as a family asked, ‘is this worth it?’ and ‘what’s the big payoff?’”

“I think he made the right decision, and I’m glad that he made it at this point,” state Rep. Mary Jo Daley told the Inquirer. The Montgomery County Democrat announced that she would run for the Fourth District seat last week.

Through a spokesman, Gov. Tom Wolf, who had called on Leach to resign his Senate seat after the allegations initially became public, declined to comment on Leach’s latest announcement.