Plus, we now have the parade route. 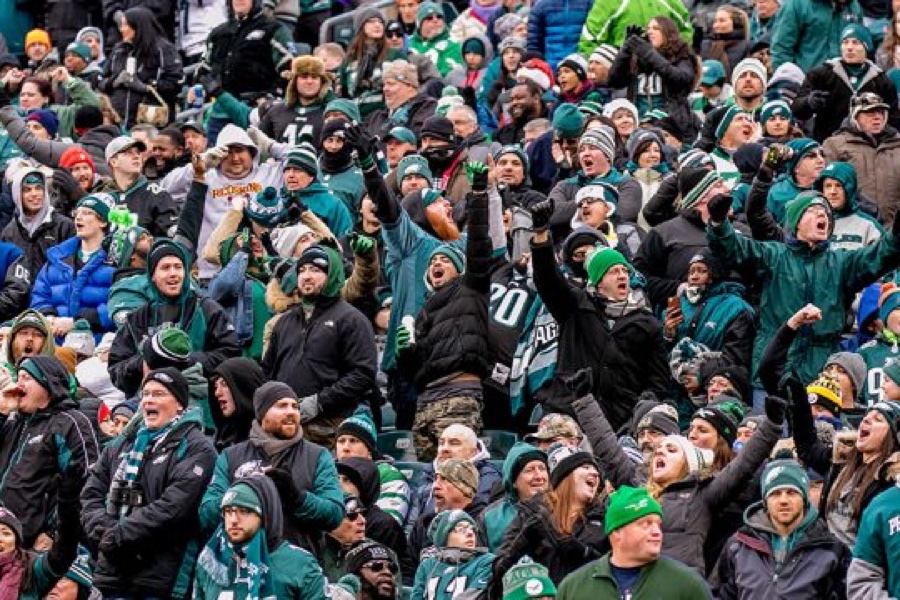 If you currently have any plans for Thursday — job interviews, surgeries, theses defenses — you’re probably going to want to change them. The Eagles Super Bowl parade is happening in Philadelphia on Thursday. And it’s going to be big. Really big. The biggest ever. Really.

On Monday morning, Mayor Jim Kenney took to radio station WIP and said that the Eagles Super Bowl parade would probably be on Thursday. And within a few hours, the city officially confirmed this.

The parade is currently scheduled to start at 11 a.m. on Thursday at Broad and Pattison streets in South Philadelphia, and it will proceed north, eventually winding up at the Art Museum. More details will be announced on Tuesday morning at 9 a.m., says the city.

We got a little nervous last night when an Inquirer sportswriter tweeted that an NFL official told him that the parade would be on Wednesday. The forecast for Wednesday is lousy. Thursday, in contrast, will be cold but sunny.

Of course, planning a Super Bowl parade for the Eagles is no small task. You’ve got the complicated web of city offices to deal with (is this going to mean that my trash isn’t getting picked up on parade day?) plus the entire Eagles team and management.

Oh, and the schools. Because if there’s going to be a huge Eagles Super Bowl parade in Philadelphia, you’ve got to close the schools, right?

Oh, and then there’s the Mummers. Because there’s no way Philly is going to have a Super Bowl parade without the Mummers. And the Roots. And why not invite Will Smith?