Jerri Phillips lit herself ablaze at a Philadelphia gas station on Saturday night. And nobody knows why. 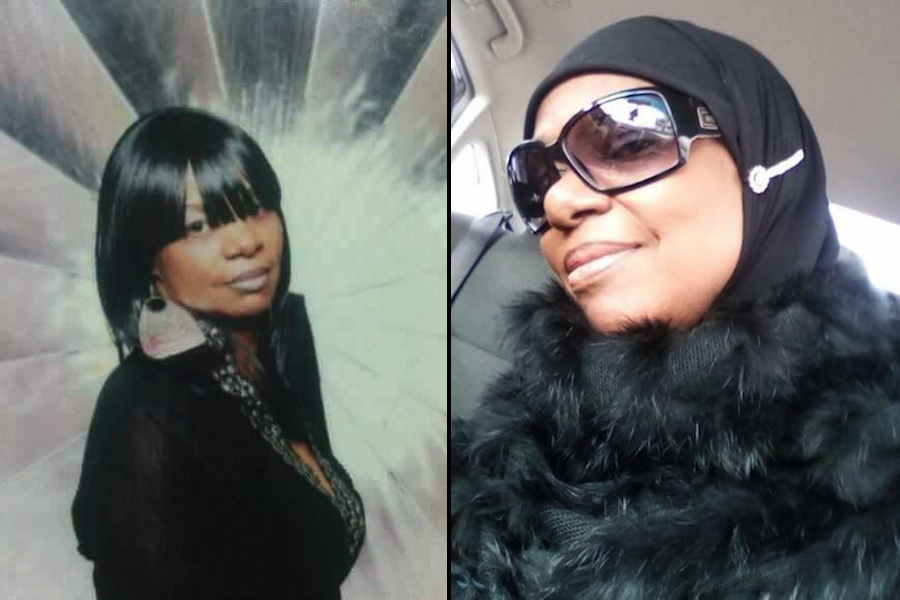 Friends and family of Jerri Phillips were set to gather at a West Philadelphia mosque on Wednesday afternoon for Janazah, the Muslim funeral services, four days after the 56-year-old woman lit herself on fire at a Germantown gas station. And as is so often the case with tragedies like this one, her loved ones have far more questions than answers.

In the late afternoon on Saturday, Phillips and an unidentified woman pulled into the Conoco at the intersection of Greene and Rittenhouse streets to get some gas. Seconds later, Phillips doused herself with gasoline. Then, using a Bic lighter, she ignited her clothing and was quickly ablaze. Some bystanders reported that she appeared to be praying as she did it. Some ran in to try to extinguish the flames.

Phillips, known to many friends as Suzie or by her Muslim name, Khalilah, was rushed to the hospital with severe burns covering the majority of her body. She died at Temple University Hospital on Sunday.

According to the family members we spoke with, there was no note. No Facebook post. No explanation for why Phillips would end her life this way.

“Everyone in the family is at a loss for words,” says Keisha Phillips, a niece. “We are hurt, angry, and sad. Why would this happen? I just don’t know. I remember her as a loving person who was loved by her family and friends.”

Self-immolation is one of the rarest methods of suicide in developed countries, accounting for less than one percent of self-inflicted deaths. And it’s even rarer among women.

But Aleama Phillips, another niece, says that her aunt had a fascination with fire.

“She played with fire,” says the niece, who says she last saw her aunt in September at a family wedding. “She had arson in her background. She just liked fire.”

Indeed, Phillips was arrested in 1999 and charged with arson, aggravated assault, risking a catastrophe, and other offenses. According to Aleama Phillips, her aunt tried to burn down an ex’s house. She later accepted a plea deal, pleading guilty to arson and simple assault, and was sentenced to up to 23 months in prison and probation.

Over the years, Phillips violated the terms of her probation and she was still paying off the fines and restitutions on that case at the time of her death. A court hearing to discuss her payment plan was set for this Thursday. 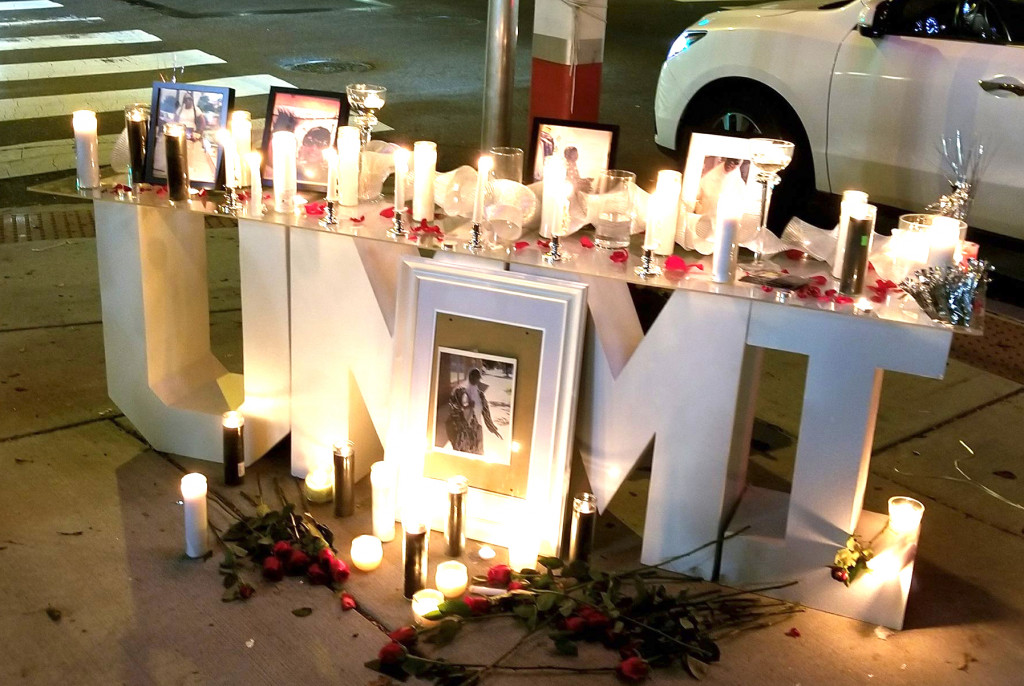 News of the tragic incident first appeared on a Germantown community Facebook group on Saturday night.

“When I left my apartment to walk my dog tonight, I turned the corner and watched an ambulance loading someone into the back,” wrote one resident just before 6 p.m. “I learned from bystanders that a woman had just lit herself on fire. She reportedly kneeled and prayed, aflame, until bystanders tried to extinguish her.”

Another neighbor, Philly musician James Michael Baker, posted his account of what he saw.

“I looked up to watch this woman for about a minute as she moved strangely and slowly, charred and smoking, otherworldly from standing to her knees,” he wrote. “She seemed to be saying something, but I couldn’t hear … It’s something I will see forever … I would like to know what happened to her and maybe her reason, if anyone manages to find out.”

Other residents wondered whether this final act was a form of protest. After all, self-immolation has a long history as a political statement, and in some Muslim countries like Afghanistan and Iran, self-immolation is not uncommon, especially among women.

But the relatives we spoke with say that if there was a message behind what Phillips did, they have no idea what it is.

“It just doesn’t make any sense,” says Keisha Phillips. “She lived like she was a movie star, like she was in Hollywood or something. She always had those sunglasses on. You would never think she would do this. But even the person she was in the car with had no idea. She said, ‘I’ll pump the gas’ and the next thing they know, she was just a ball of fire in the middle of the street.”