The athletes jumped into the river after they saw headlights shining through the water. 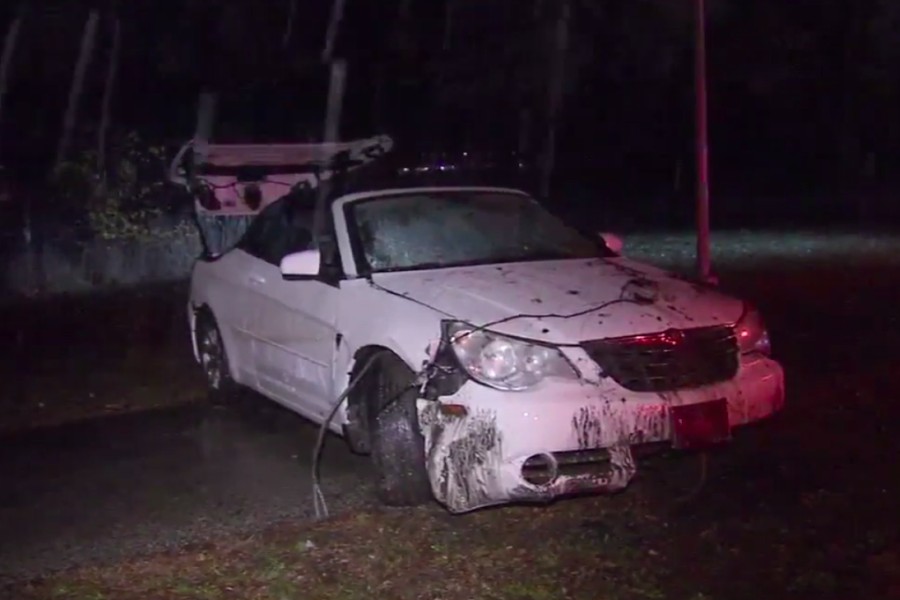 Rowers from the Penn Athletic Club helped rescue a 61-year-old woman after her car plunged into the Schuylkill River on Tuesday night.

Police say the incident occurred around 5:15 p.m. just north of the Philadelphia Zoo, near the 2300 block of Martin Luther King Drive.

6ABC reports that two rowers, who wished to remain anonymous, saw the car’s headlights submerged under the water and dived in to look for passengers.

“It was definitely shocking and I didn’t know how to react at first,” one of the rowers told 6ABC. “One of us jumped in and tried to open one of the doors, then went around and tried to open the other door. It wouldn’t open; it was closed. Went back around to the first door and found the person that was in the vehicle and pulled them out. The person was unresponsive, but breathing slightly.”

The rowers managed to take the woman to the bank of the river. Police say she was then transported to Presbyterian Hospital in stable condition.

It’s not clear how or why the woman’s car plunged into the river.