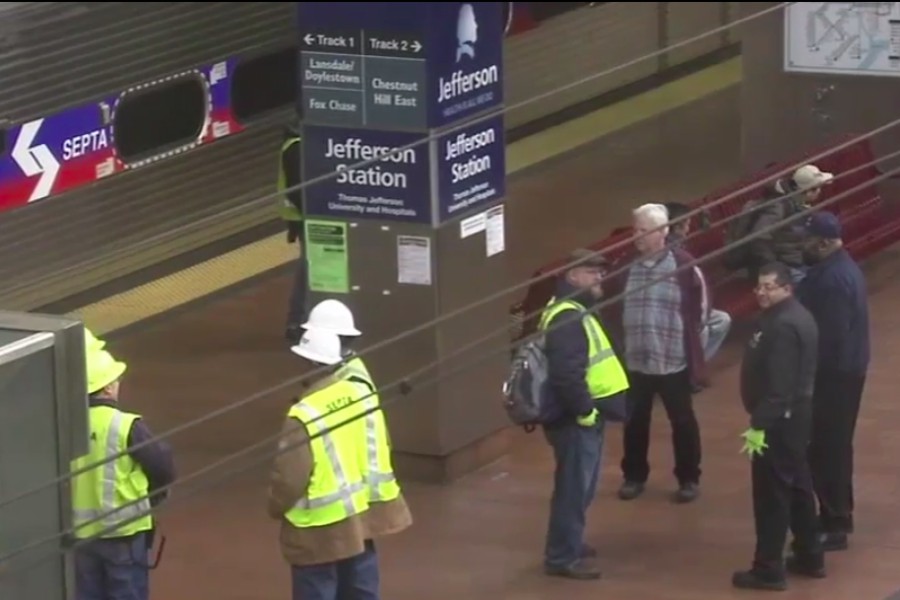 Police have identified the boy found burned atop a SEPTA train last week as 15-year-old Raekwon Jones of West Philly.

Jones, who lived in Mill Creek, was found dead on top of a Regional Rail train at Jefferson Station at 8 a.m. on Friday. Sources close to the investigation of his death told Philly.com that he was likely electrocuted while on top of the train overnight at Suburban Station. It’s not clear what he was doing on top of the train.

Police were unable to identify Jones for several days because of severe burns on his face and body. SEPTA officials say Regional Rail trains are powered by nearly 12,000 volts of electricity, making their overhead wires extremely deadly.

According to Philly.com, sources say Jones may have been a runaway. A 15-year-old boy by the same name was listed in a database maintained by the National Center for Missing and Exploited Children; that boy had been listed as missing from Philly on September 29th.