The old Turf Club is about to become part-disco, part–Chuck E. Cheese for adults. 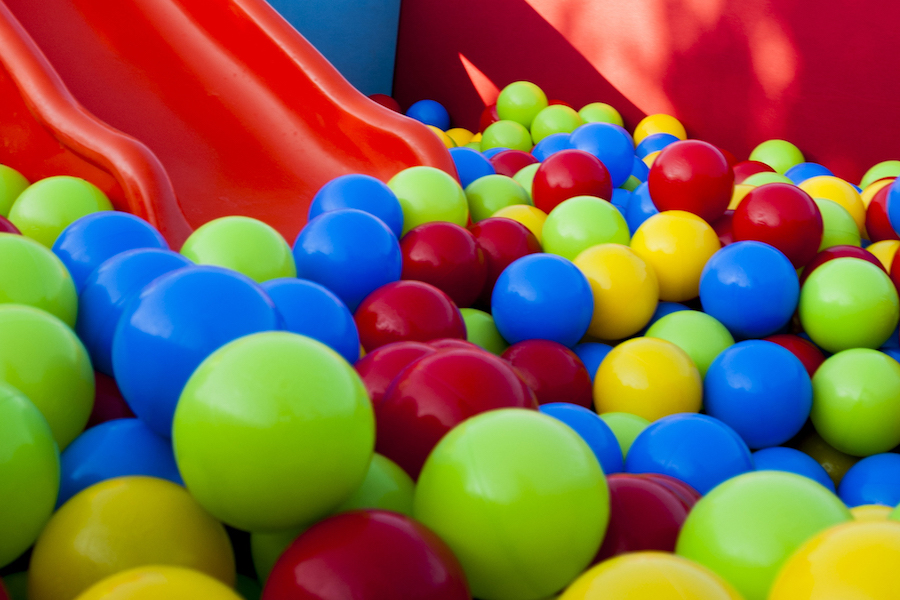 Remember the old Turf Club outpost on 16th and Market? Since it closed in March 2016, there’s been much speculation as to what the space would become once it finally reopens in its prime downtown location: a restaurant? Another Target? Somewhere locals can continue to suck down cigarettes and gamble away their paychecks? None of that, actually.

Instead, the man behind Union Transfer, Morgan’s Pier, and Boot & Saddle tells The Inquirer that he’s looking to bring a retro, house party-like feel to the Center City nightlife scene. I’ve thrown some kick-ass house parties in my day, but none on a scale as grand as Avram Hornik’s vision for the former OTB.

Making use of the Turf Club’s 30-foot ceiling, the 44-year-old Hornik says his new club will feature a giant slide and a ball pit to go along with its glimmering disco ball. You read that right – a ball pit, but for drunk adults. Apparently you’ll have to use the slide to get into the club, so dress appropriately or risk being reminded of the pain associated with friction burn.

Hornik’s club – tentatively named “Concourse” in a nod to its location atop the underground transit walkway – will play ’80s and ’90s hits through a massive sound system. “It’s like a celebration of being young,” he says. “It’s kind of what I think we need these days.”