Under the Tax Cuts and Jobs Act, employees of nonprofits whose annual pay exceeds $1 million would have their earnings subject to a 20 percent tax. 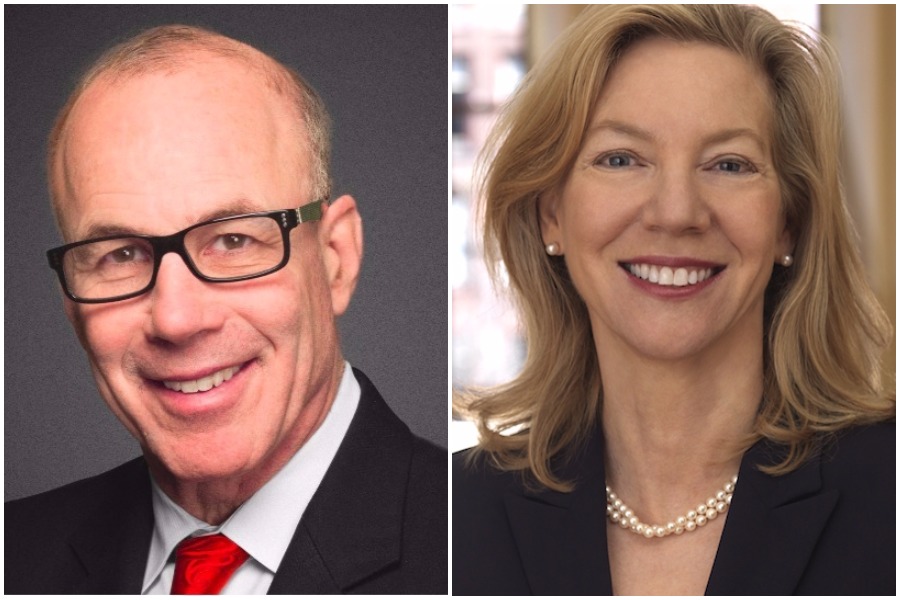 Among the winners in the bill: the mega-wealthy and big corporations.

Among the losers? Nonprofits – or, more specifically, highly paid employees of nonprofits. The legislation includes a 20 percent tax on annual pay above $1 million for a nonprofit’s five highest-paid employees.

To give you an idea of how that would affect some big names in the Philly nonprofit world, we looked at some of the top-paid leaders of the area’s largest nonprofits, their paychecks in 2015, and what a 20 percent cut would look like according to that figure.