You Could Soon Gamble at Philadelphia International Airport

And online and at truck stops, per a budget bill signed by Gov. Tom Wolf this week. 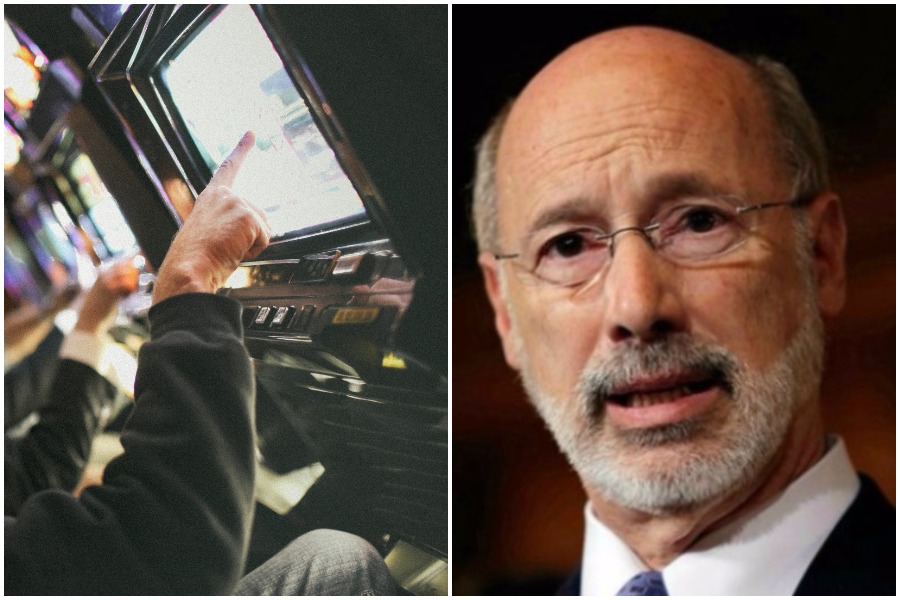 The bills follow months of legislative chaos and debate over how to solve the state’s infamous budget stalemate.

The answer lawmakers and Wolf agreed on? Gambling.

Wolf has approved a bill that will expand gambling beyond Pennsylvania’s casinos to airports, truck stops and the internet.

With the legislation, Pennsylvania becomes the fourth state to allow online gambling – New Jersey, Nevada and Delaware are the others – and the first state to allow both existing casinos and the state lottery to move online.

The bill will also allow casinos to establish “gaming areas” — which include mostly videogame-style gambling — at eight airports, including the Philadelphia International Airport.

In addition, ten of the state’s casinos will be able to bid on a satellite casino license, which would allow them to open a facility housing up 750 slot machines and 30 table games. And some truck stops will be able to run a maximum of five “video gaming terminals,” which will resemble slot machines.

State legislators aim to generate about $200 million annually from the bill, according to CBS.