ThinkFest Preview: Hear What Feminista Jones Has to Say About Philly Activism 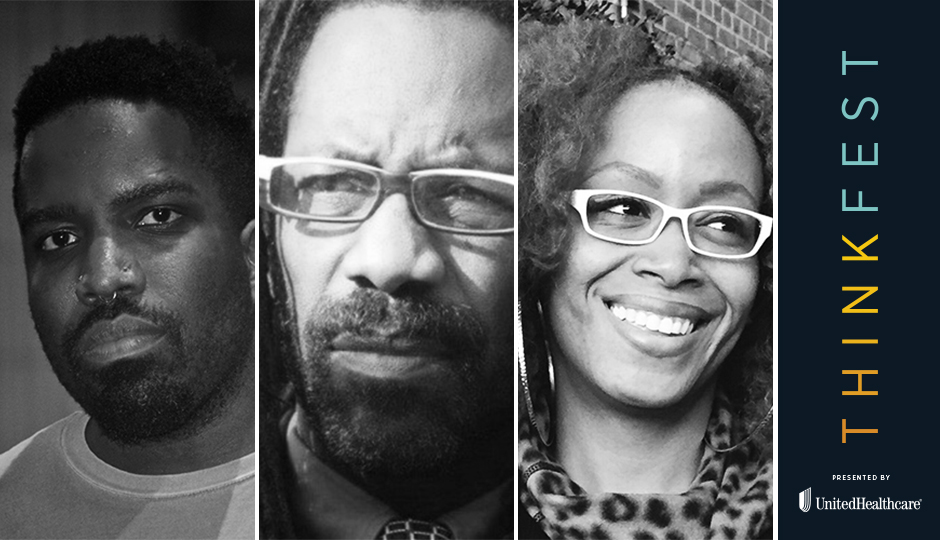 Black Lives Matter protests, the Women’s March, the anti-Frank Rizzo statue demonstrations: There’s been a ton of activism in Philadelphia this year. The election of President Donald Trump has galvanized the entire nation — across its wide political spectrum — and helped spark this “Age of Activism” in which we’re currently living.

To be sure, this city has seen its fair share of demonstrations and rebellion throughout its storied history. Philadelphians have a burning desire to be heard. Call us obnoxious if you want, but one way or another, you’re going to find out exactly how we feel.

Shani Akilah and Abdul-Aliy Muhammad live that ethos in their work with the Black and Brown Workers Collective, a direct action group comprised of black and queer community organizers that was co-founded less than a year ago with the goal of breaking down “colonialist, white supremacist and oppressive systems.” In that little time, they’ve produced real change: For instance, they pressured Mayor Jim Kenney to dump his liaison to the LGBTQ community, whom they believed was lax in addressing discrimination within the Gayborhood.

Feminista Jones isn’t originally from Philadelphia, but don’t hold that against her. The vocal social justice advocate went to Penn (where she got her start in activism) and now lives in North Philly. Like Akilah and Muhammad, Feminista wields the power of the people with her large following as an author, podcaster and social media maven — all in her spare time, too, as Jones works at Witness to Hunger, a project of Drexel’s Center for Hunger-Free Communities.

On November 9th, these three influential activists will gather to speak about how protests have played out in our city, their winners/losers, and the ultimate end goal of it all in a talk titled “Philly and the Age of Activism.” Perhaps most importantly, the segment, which will be moderated by Michael Coard, also delves into why the idea of joint expression is so important during this polarizing time.