Trump to Stump in Harrisburg for Lower Taxes

Will Pat Toomey — a key player in his push for tax reform — join him on Wednesday? 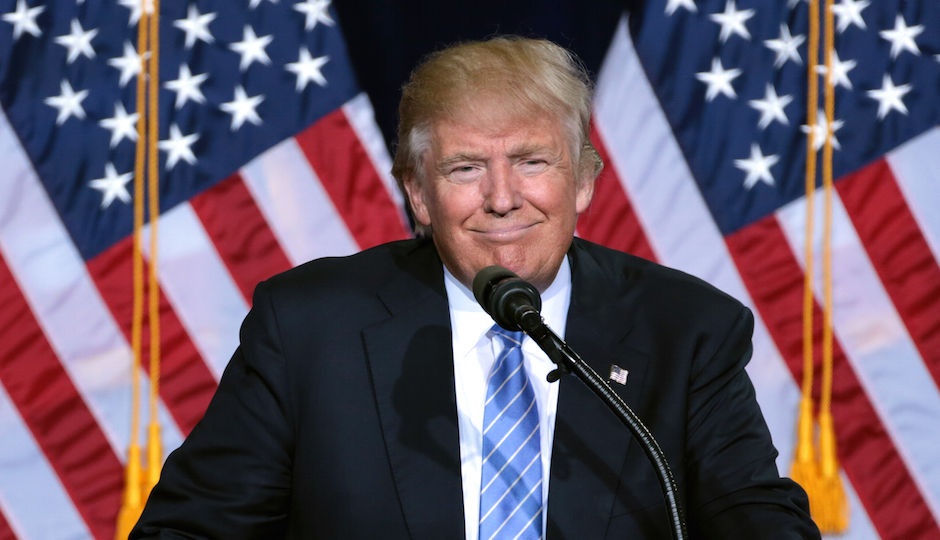 Donald Trump is set to return to Pennsylvania this week.

The president will reportedly rally for tax reform in Harrisburg on Wednesday as part of a road tour announced by press secretary Sarah Huckabee Sanders last week.

Details on the event, including a venue and time, have not yet been set. The White House reportedly plans to release information soon.

Just finished a constructive, bipartisan meeting at the White House on #TaxReform. I'm optimistic we'll find a way to get this done.

This will be Trump’s second trip to Harrisburg since his inauguration in January. He last visited the city in April, when he celebrated his first 100 days in office.