Christopher D. Kuhn was charged with third-degree murder, among other counts. 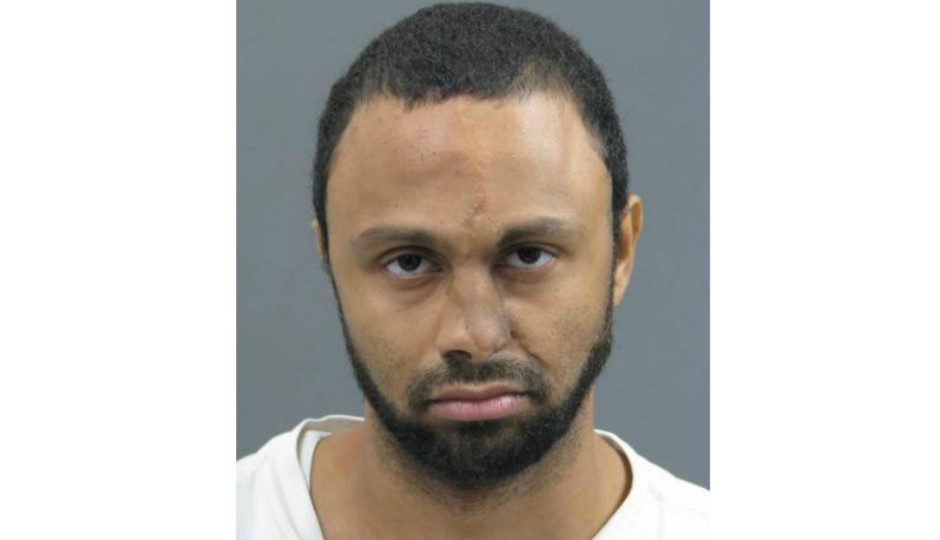 Bail has been set at a steep $5 million for a New Jersey man accused of abandoning his toddler in a car crash that killed the two-year-old.

The Bucks County District Attorney’s office has charged 27-year-old Christopher D. Kuhn of Hamilton with third-degree murder, homicide by vehicle, retail theft, endangering the welfare of children, and running a red light, among other counts.

Police say they began pursuing Kuhn shortly after noon on Tuesday, after he allegedly stole $228 worth of merchandise from a Walmart in Tullytown. According to court documents, Kuhn ran a red light as he fled south near the intersection of Route 13 and Levittown Parkway.

That’s when Kuhn’s Jeep reportedly struck another vehicle and rolled over, ejecting his son, Qadan, onto the roadway. Police say Kuhn looked at the injured toddler before attempting to run away from the crash.

Officers caught and arrested Kuhn nearby. His son was taken to Lower Bucks Hospital, where he was pronounced dead. No one else suffered serious injuries in the crash.

Police claim they were not chasing Kuhn’s car at the time of the collision, and the Kuhn’s driver’s license had reportedly been suspended.

A witness reportedly told investigators that when Kuhn left the Walmart, he used a sweatshirt to cover the car’s license plate while his son climbed in the rear driver’s side of the vehicle. The witness said the boy was not secured in a child safety seat, though there was a child safety seat in the rear seat of the vehicle, according to investigators.