The PPD says these suspects installed skimming devices at ATMs in Philly, Bucks and Montgomery counties. 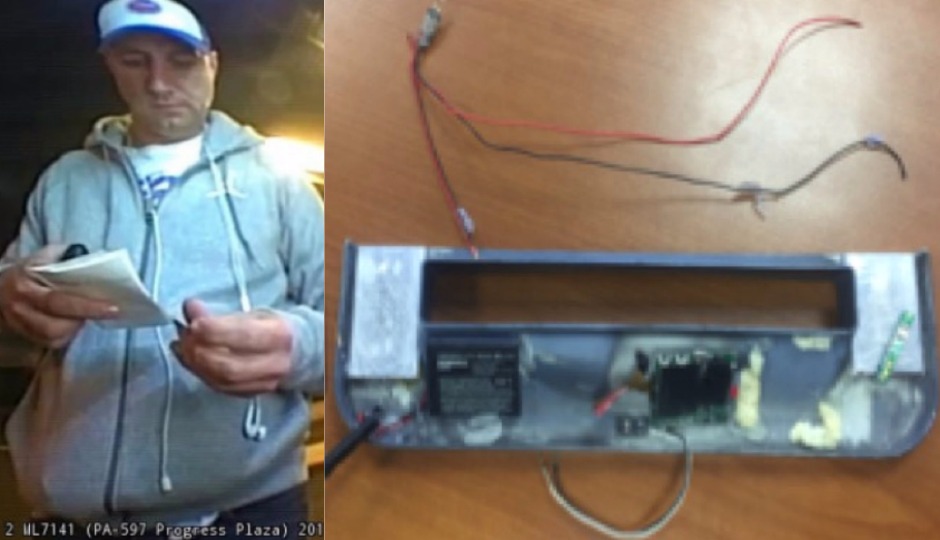 Police are searching for suspects who allegedly installed skimming devices at ATMs in Philly, Bucks and Montgomery counties.

In multiple instances, the suspects placed one gadget over an ATM reader and another gadget over the machine’s cash dispenser, according to the PPD. The latter device allegedly contained a tiny camera that recorded PIN entries from bank customers.

The PPD released photos of the suspects on Thursday. 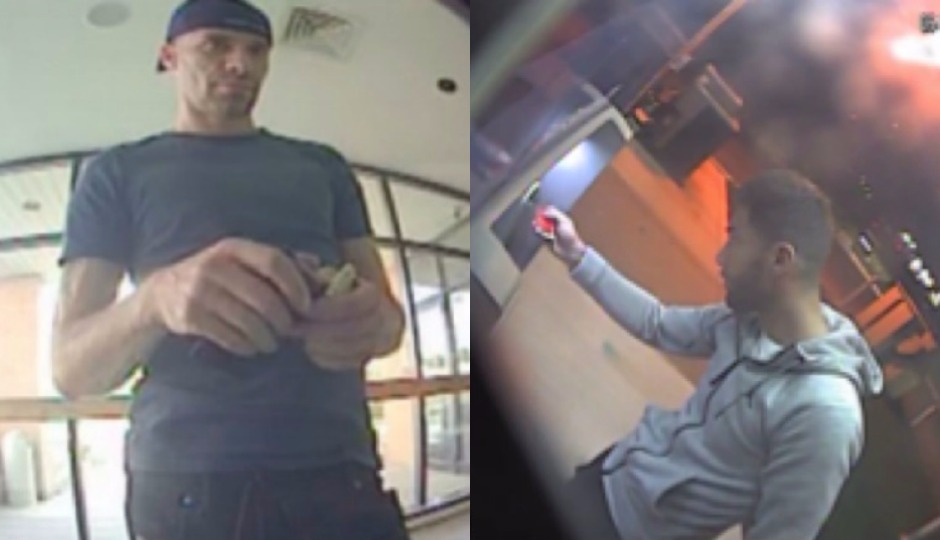