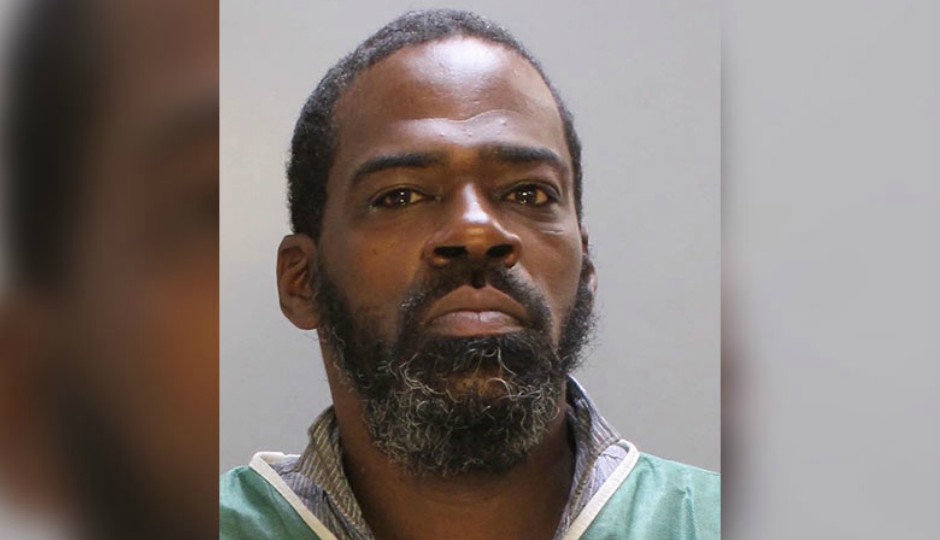 Philly police have arrested a homeless man who allegedly stabbed a cashier in a Center City 7-Eleven earlier this week.

Officials say 47-year-old Nathan Hack entered the 7-Eleven store at 1319 Market Street around 6:19 a.m. on Sunday. Hack allegedly asked for cigarettes, then pulled a knife and stabbed the cashier several times before fleeing.

Hack has been charged with robbery, aggravated assault, simple assault, theft and recklessly endangering another person. Police say he is currently homeless.

The 58-year-old cashier, who was stabbed in the head, neck and shoulder, was transported to Hahnemann University Hospital and listed in stable condition.