Police Seek Man Who Urinated on Synagogue in Northeast Philly

He gave a security camera the middle finger. 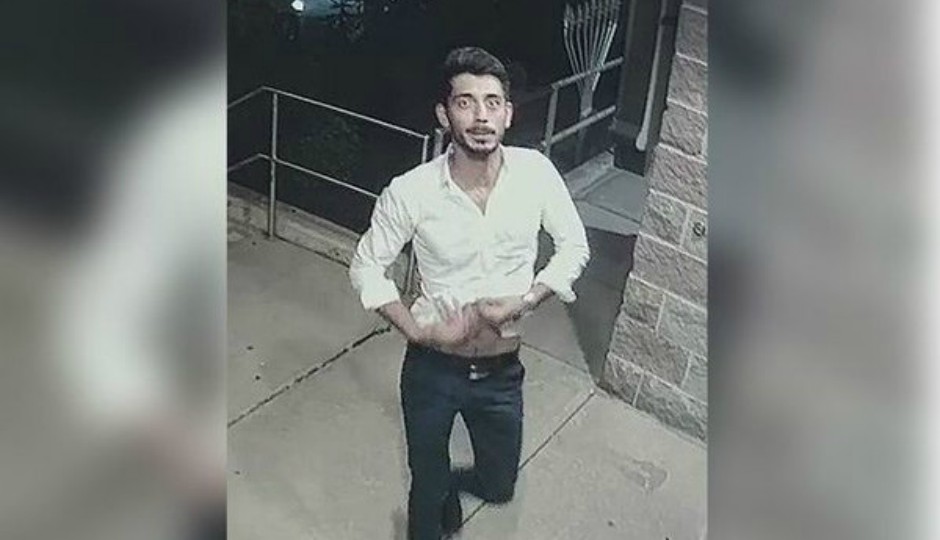 Philadelphia police are searching for a man who gave a security camera the middle finger before urinating on a synagogue in Northeast Philly.

Police say the incident occurred around 12:30 a.m. on August 13th at the front entrance of Congregation Beth Solomon, which is located on the 100 block of Tomlinson Road. The man allegedly approached the front doors, pointed his middle finger in the direction of the security camera, and then urinated on the walls and sidewalk of the synagogue before he jumped into the passenger seat of a white four door sedan and made a getaway.

Officials released footage of the suspect on Monday. He’s described as a 20-year-old male with a thin build, light complexion, short beard and black hair. He can be seen wearing a white shirt and jeans.