The petition, launched Friday by a longtime activist, asks the well-known black gay performer to "stand in solidarity" with Philly’s LGBTQ people of color. 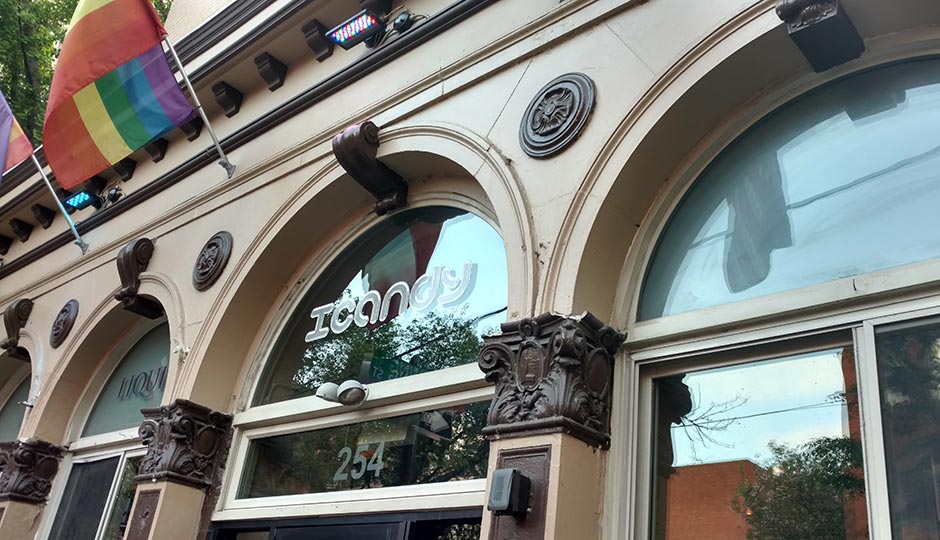 Nearly a year after a video surfaced of iCandy Nightclub owner Darryl DePiano repeatedly referring to a former employee and black patrons as “niggers,” controversy continues to swirl around the Gayborhood venue. Over the weekend, more than 200 people signed a petition started by longtime local black gay activist Prentice Bush that calls on Love & Hip Hop’s Milan Christopher to “stand in solidarity with LGTBQ POC communities” by boycotting his planned September 2nd appearance at the club.

Around the same time, a flyer promoting Christopher was released from Social Life Entertainment with iCandy’s address but not its name: 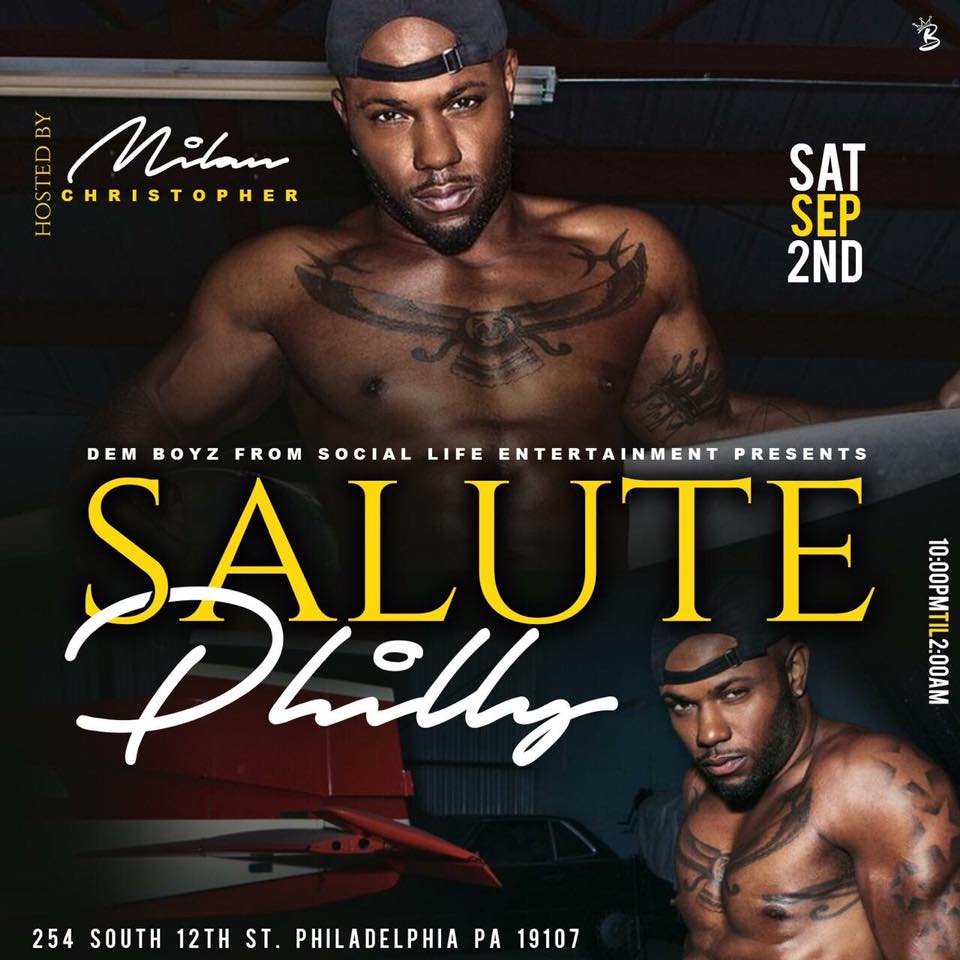 Earlier this year the owner of iCandy, Darryl DePiano, was recorded repeatedly referring to Black patrons as niggers. Partnering with this man to bring the Black dollar back to his business is a mistake. It does not address the trauma and bigotry caused by the owner’s language and some of the business’s questionable policies. We feel that your client, Milan Christopher, is being used and exploited. The decisions made by The COLOURS Organization, Inc., Social Life Entertainment LLC and Philly Black Pride to promote this event and partner with iCandy were not made with community input or sign-off. Many community leaders, community activists and those directly affected by iCandy policy were not included and DO NOT SUPPORT this collaboration. Milan is not from Philadelphia. He is not privy to or has not experienced the trauma, the public hearings or protests related to iCandy. We fear that the use of his image and this public appearance will appear to endorse the kind of behavior iCandy and its owner is now known for. Many, including every name on this petition, do not feel that this is a genuine effort on the part of Darryl DePiano, or any of the organizations involved to build unity and community but instead for financial gain and in spite of the community. Let’s take Racism and Racist policies. We are not for sale! We ask that Milan Christopher and your management firm stand in solidarity with LGTBQ POC communities in protest and by boycotting iCandy.

“When I became aware of the so-called partnership, I was appalled,” Bush told G Philly. “Partnering with iCandy does not address the trauma and bigotry caused by Darryl DePiano’s language or business practices. I do not feel that it is a genuine effort to build unity and community. DePiano has suffered no consequence for his actions that would cause a shift in his bigoted personal beliefs, and taking our black dollars is not making amends.”

“My office, along with other community organizations who have yet to be named, was approached with this [partnership] proposal,” said Amber Hikes, director of the Office of LGBT Affairs, via public requests for her to comment on social media. “I made it clear immediately that I thought the proposal was ill-advised and we would not in any way support or advocate for its implementation.

“I am approached constantly with proposals from community members. It would be unfeasible for me and frankly, a profound waste of time, to make an official statement or press release each time a community member had an idea about a project they wanted to spearhead in the Gayborhood. However, let me be clear: The Office of LGBT Affairs has absolutely nothing to do with this proposal and I assure you that if we had, there would have been community input.”

No one from the groups involved — COLOURS, Philadelphia Black Pride, and Social Life Entertainment LLC — or iCandy has responded to G Philly’s requests for comment. However, leaders from the organizations defended their decision in a Philadelphia Inquirer story published on July 28th. “We knew [this would be one reaction] going into it,” said Le Thomas, president of Philadelphia Black Pride. “I see the value in not wanting to spend money in an establishment that they perceive to be racist,” Damon Humes, executive director of COLOURS, said in the story. “But someone needs to safeguard people of color who go to ICandy, and that means changing the culture there.”