Elizabeth and Roderick J. McGibbon say members of Pi Kappa Phi neglected to call for help after their son was hurt. 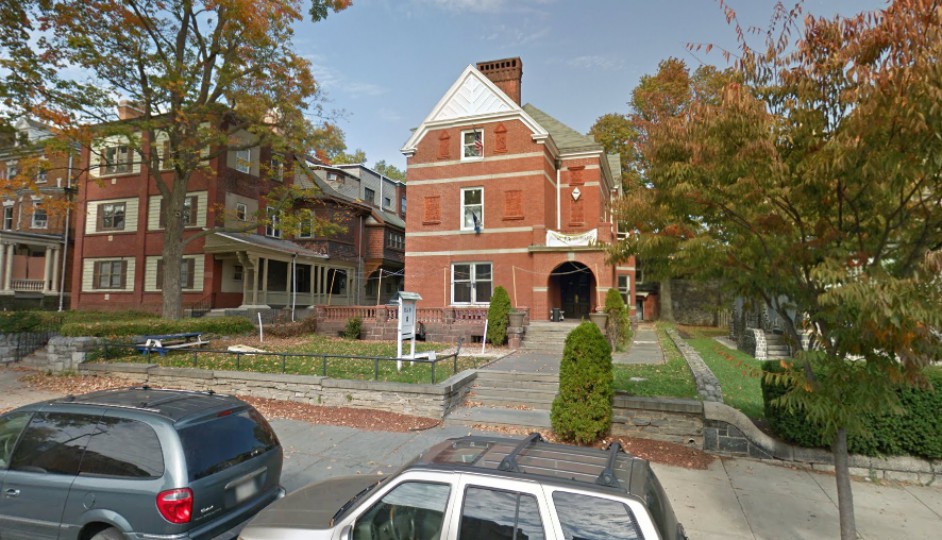 Parents of a former Drexel University student have sued several fraternity members at the school whom they say failed to call for help when their son was horribly injured in a fight.

Ian McGibbon, of Narberth, was a 23-year-old junior at Drexel and a member of Pi Kappa Phi on Sept. 12, 2015, when the fateful incident occurred. He and several fraternity brothers had gone out for drinks Cavanaugh’s River Deck on Delaware Avenue before they returned to University City between 1 and 2 a.m. About four blocks from their fraternity house, McGibbon and his friends stopped at the porch of the Delta Sigma Phi fraternity house, where they got in a fight with two of the fraternity’s members.

It’s not clear who or what started the argument, but eventually a Delta Sigma Phi brother allegedly punched McGibbon, causing him to fall backwards and smack his head on the ground.

Two of McGibbon’s fraternity brothers carried him back to the fraternity house, where his parents eventually found him hours later, surrounded by fraternity members as he lay unconscious in a pool of blood and his own vomit, according to the lawsuit.

McGibbon sustained a severe brain injury in the fight and has since undergone four head surgeries. His parents, Elizabeth and Roderick J. McGibbon, say he cannot use his left arm and has experienced personality changes and difficultly performing simple tasks.

By the time the family found Ian and called 9-1-1, 10 hours had passed since he had gotten in the fight. The McGibbons claim their son’s former fraternity brothers acted with negligence in deciding not to call for help.

The family has sued both fraternities, five fraternity brothers and Cavanaugh’s River Deck, the Old City bar that served Ian alcohol when he was visibly intoxicated, according to the McGibbons.

“Pi Kappa Phi was not brotherly on September 12, 2015,” Robert J. Mongeluzzi, the McGibbon’s attorney, said in a press release. “Its neglect and abandonment nearly killed him, and as a result of its failure to protect and care for him, he will never lead the full and productive life he so much deserves.”

Drexel University police investigated the fight and decided not to file charges. In a statement, Drexel officials expressed sympathy for the family and said safety “is of paramount concern to the university.”

Pi Kappa Phi and Delta Sigma Phi did not immediately respond to requests for comment.

The McGibbon’s accusations echo a recent lawsuit filed by the parents Timothy Piazza, a sophomore at Pennsylvania State University who died in February after succumbing to injuries he sustained at a frat party. Help was not called for 12 hours after Piazza was hurt. Eighteen fraternity members were charged in his death.