Warmbier, a student at the University of Virginia, died earlier this month after he was arrested and imprisoned during a trip to North Korea. 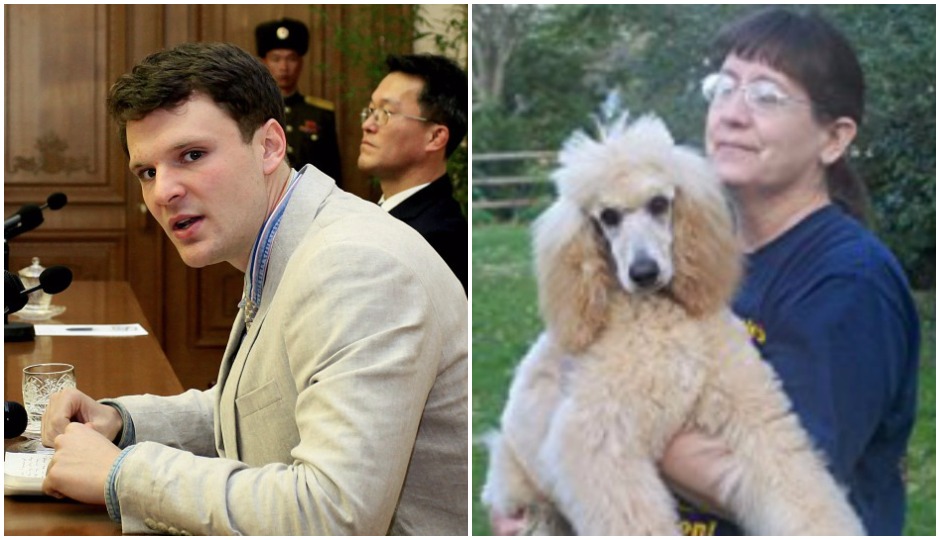 The University of Delaware says it will not rehire a professor who said Otto Warmbier – an American student who died after being imprisoned during a trip to North Korea – “got exactly what he deserved.”

Some background: Warmbier, then a 21-year-old student at the University of Virginia, embarked on the trip to North Korea with a tour-group called Young Pioneer Tours this past December. He was arrested for allegedly trying to steal a North Korean propaganda poster from his hotel and sentenced to 15 years of hard labor in the totalitarian state. Two months after he was imprisoned, Warmbier suffered severe brain damage (for unknown reasons). He fell into a coma and was released to the U.S., where he died on June 19th, about a week after his return to the country.

In her Facebook status (posted by Campus Reform), Dettwyler said she has spent her “life teaching folks just like Otto (I’m a 62-year-old college professor of anthropology), and Otto is typical of the mindset of a lot of the young, white, rich, clueless males who come into my classes.”

“His parents, ultimately, are to blame for his growing up thinking he could get away with whatever he wanted,” the post continued. “Maybe in the U.S., where young, white, rich, clueless white males routinely get away with raping women. Not so much in North Korea. And of course, it’s Otto’s parents who will pay the price for the rest of their lives.”

Dettwyler, whose comments have spurred outrage and national attention, was not employed by UD when she wrote the post, but she taught at the university as recently at this past spring. In a statement issued Monday, the university said Dettwyler “will not be rehired to teach at the University in the future.”

UD had already issued a statement on Dettwyler’s comments several days prior:

“The comments of Katherine Dettwyler do not reflect the values or position of the University of Delaware,” the earlier statement reads. “We condemn any and all messages that endorse hatred and convey insensitivity toward a tragic event such as the one that Otto Warmbier and his family suffered. The University of Delaware values respect and civility and we are committed to global education and study abroad; therefore we find those comments particularly distressing and inconsistent with values. Our sympathies are with the Warmbier family.”